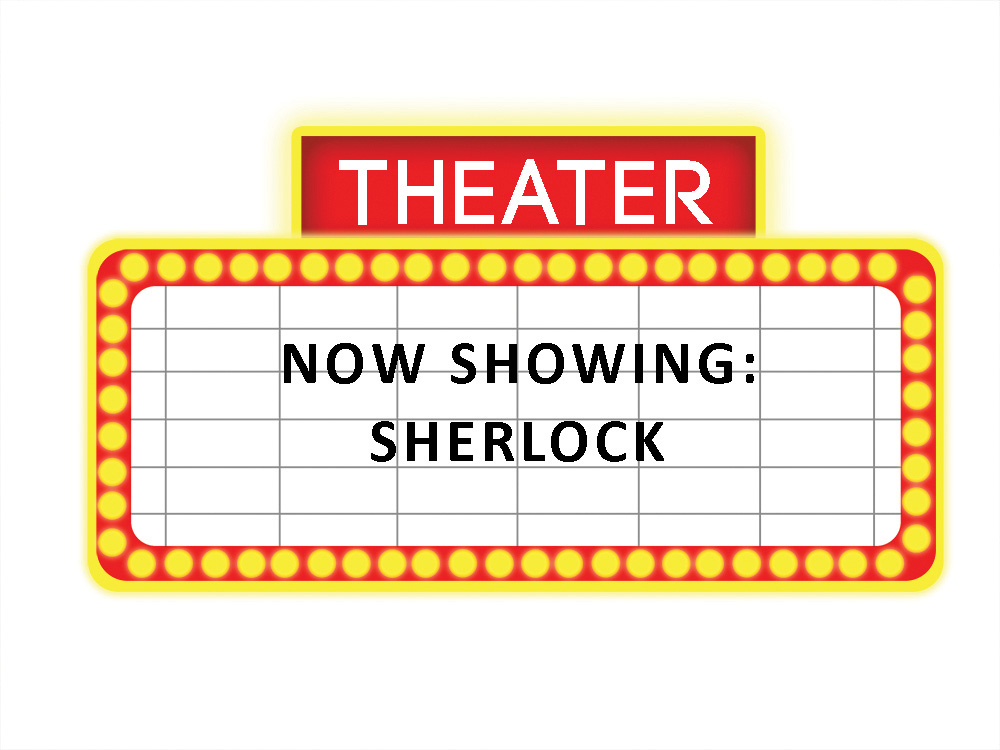 Fans of Benedict Cumberbatch’s enticing and seductive voice won’t have to settle for Smaug from The Hobbit series anymore — the British television series Sherlock is coming back with a big bang. The show’s producers announced that there would be a Christmas special broadcasted on BBC One and PBS before season four on Jan. 1, 2016. Not only that, but fans will have an opportunity to see it on the big screen after its initial premiere.

On Jan. 5 and 6, fans in the United States and United Kingdom will be able to watch the episode in theaters, which will also feature additional exclusive content. This is the first time Sherlock will be shown in theaters, but perhaps not the last.

Television shows shown in theaters have a history of raking in loads of cash — it’s not an elementary concept. Thus, this could be a more common trend in the future.

A little less than a year ago, the popular TV show Game of Thrones gave fans a similar experience. Six months after the last two episodes of season four aired on television, the episodes hit theaters in IMAX. Along with the episodes, fans got to see a short teaser of the next season. The episodes made $1.5 million from screenings in over 200 different locations.

Before that, Doctor Who also had a special featured on the big screen in 2013. The fiftieth anniversary special was shown in theaters across 15 different countries. In the first three days, it grossed over $10.2 million. This could be attributed to the large fan base spanning over 50 years since the original air date.

But the reason why these theatrical releases were so successful is the fans. As these shows gain more momentum, they generate a larger fan base. These fans spend money on novelty items related to the show.

It’s arguable that almost everything fandom related is a money making tactic. People already live, breathe and eat their favorite shows, books and movies. You can get t-shirts, mugs, shoes, underwear, backpacks, pillows, carpets, refrigerators and suitcases plastered with your favorite show on it.

There are even conventions that bring people with similar interests together. One larger convention is Comic-Con, where fans of comics, popular shows and books can purchase tickets to the event and surround themselves with people who love the same things.

Like all things, showing television shows on the big screen are a money-making gimmick. They know it will sell. A movie fee is nothing for die hard fans, who have spent larger sums of money on other novelty items. Those who casually enjoy the show might not mind shelling out $10 for the movie experience. They can also wait a few days and stream it online.

In addition to putting cash into the pockets of the show makers, this trend also benefits fans in a way. It brings together people who are all here for the same reason: to watch their favorite show on the big screen. They choose to be in this environment and experience the show with others. It’s not uncommon to see fans dress up for the opening weekend of a popular movie series, so the same can be expected from theater showings of television shows. Television shows are usually watched in smaller groups at the comfort of your own home, so to watch your favorite television show with 200 other people is a whole different experience — and an uncommon one.

This small-screen-to-big-screen trend will probably continue in the future. Even though the biggest reason will be due to the profits it makes, it also provides fans a different experience that they’re not used to when watching their favorite show.