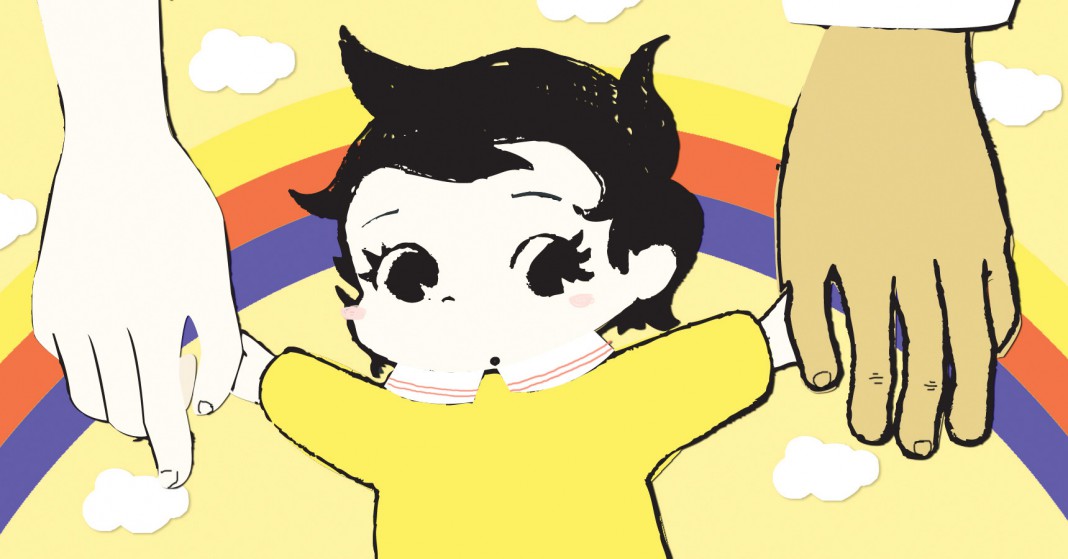 At first, I was excited to hear China had rescinded the One Child Policy, but that joy soon wore off when I thought a little more about the negative impact of this decision; since the One Child Policy has been enacted it has prevented nearly 400 million births, which is 5 percent of the world’s population and the combined populations of the United States and Iran and then some.

On Worldometers.info you can see daily and annual population growth statistics. Today, for example, at 10:30 in the morning PST, approximately 173,000 people have been born, bringing the population to about 7.4 billion people. Factoring in the deaths, the world’s population has had a net gain of 100,500 people just today. The yearly statistics up until today: 120.6 million births and a net population growth of 70 million.

China has the largest population on Earth and it has had the One Child Policy for the past 36 years. Nearly 400 million births have been stopped in less than 40 years; that’s an additional 10 million people per year, one-seventh of the entire world’s growth for just one year. The Earth can neither support this size population nor this rate of growth; if we weren’t already concerned about using all of the world’s resources in the near future, we definitely should be now.

Chinese parents could have more than one child if they’d like even while the OCP was enacted. It’s true that they would be fined and they would be given greater benefits if they only have one kid, but it’s not impossible for parents to have more than one child. Additionally, if two people get married and both of them have one child, they are allowed, without fine, to have two children.

I would like to say that it is a person’s right to have as many kids as they want, but I honestly don’t know if I can agree. If the circumstances were different, we had just had a second pandemic of the Black Plague for instance, then I would be all for tons of kids. However, if the birth of children is going to negatively impact more than just that family, the town, country or even world, then maybe the option to have multiple children needs to be seriously evaluated.

I agree that a woman should never be forced to have an abortion if she doesn’t want one, and I know many abortions unwillingly happened as a result of this policy. But since Chinese parents could have more than one child, I think many of these abortions were a result of the gender discrimination in China. People argue that the one child policy is the cause for the discrimination, but it isn’t caused by the policy. It is exacerbated, perhaps, but it’s not where the discrimination derives from. Gender discrimination is purely a Chinese government problem and their extreme emphasis on how boys are better than girls in every way except child rearing. The Chinese view of women is abysmal and very outdated, and that’s not something rescinding the One Child Policy will change without massive effort.

I, like many others, want a large family when I grow older, however I don’t think I can achieve that without adoption; I cannot justify bringing more children into this world when there are approximately 18 million children across the world who are orphaned every year. I think it’s absurd that we are so negligent for our planet that we deem it okay to have 19 kids, in fact we will give you a TV show; maybe the U.S. needs some kind of One Child Policy.

In a world where you can find a real time counter online of the world’s population, increasing by the second, and all of the orphaned children across the world, a One Child Policy doesn’t seem so crazy. Shouldn’t we be cognizant of the impact each additional person brings? Is it our responsibility as citizens of the world to restrict our birth rates so the Earth and its people can survive better and longer?

I’m not saying “No more babies ever,” but I think that implementations of similar policies might not be avoidable in the near future if we continue at a constant rate.