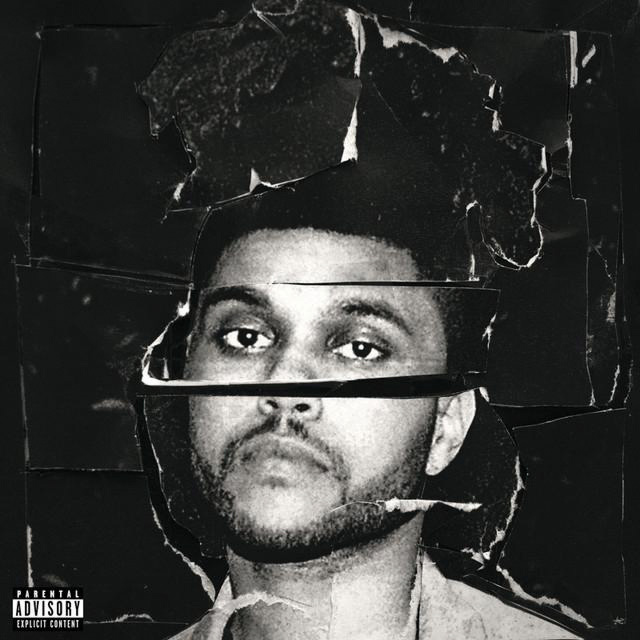 You have probably heard a track or two from Beauty Behind the Madness if you have switched on the radio recently, or if you were paying attention to the soundtrack of Fifty Shades of Grey instead of the plot, like you should have.

When it comes to baby making music, The Weeknd’s got your bare back. The Weeknd’s recent album, Beauty Behind the Madness, will definitely get you pumped up for the weekend. The Weeknd (whose real name is Abel Tesfaye) released his second studio album following Kiss Land in late August of this year, and the album has already made its way to number one on the Billboard 200 chart this week. The album follows Tesfaye’s typical R&B genre style with definite pop undertones.

Beauty Behind the Madness is not all sexual, but it is full of a whole lot of love and life. The 14 track album kicks off slowly and concurrently explosive with the song “Real Life”, which details Tesfaye’s mother’s own advice to him. The song constantly repeats the words “real life,” which parallels the album’s overarching theme of coming to terms with stardom. The subsequent song “Losers” explores this same topic of unexpected success. It only makes sense that this album is so concentrated on this subject, considering Tesfaye’s transition as a broke, anonymous Ontario native to being worldly recognized and playing onstage with big-name artists.

Chronologically, the album fluctuates between songs that are directly related to the general theme, and songs that are, of course, about love affairs. Still, the songs that are not about love still manage to sound naturally sexy, including the track “In The Night.” Leave it to The Weeknd to make a song about Marilyn Monroe’s dark past somehow sound sensual. At the same time, this kind of emotional vibe combined with the seamless production within the songs creates a strong flow for the entire album. The sequence for the album seems to gradually descend into steadier and even more somber tracks.

Beauty Behind the Madness features many popular artists, including Ed Sheeran, Lana Del Rey, and Kanye West. The featured artists that worked with Tesfaye were well coordinated — particularly “Prisoner” with Lana Del Rey. The combination of Lana Del Rey’s slightly melancholic and husky style of singing matches Tesfaye’s in “Prisoner.”

The last track of the album is “Angel,” which is slower and softer in style compared to the first track, “Real Life.” As far as the order of the album, this fits in very well because the start of Beauty Behind the Madness is contrastingly very high-energy.

While the songs aren’t catchy per se, there was a lot of care taken in the production of the tracks. The Weeknd proves his complexity as an artist, with each song a mixture of the dark, emotional, and sensual. If you asked how much I listened to Beauty Behind the Madness, I guess I would say, “Often.”