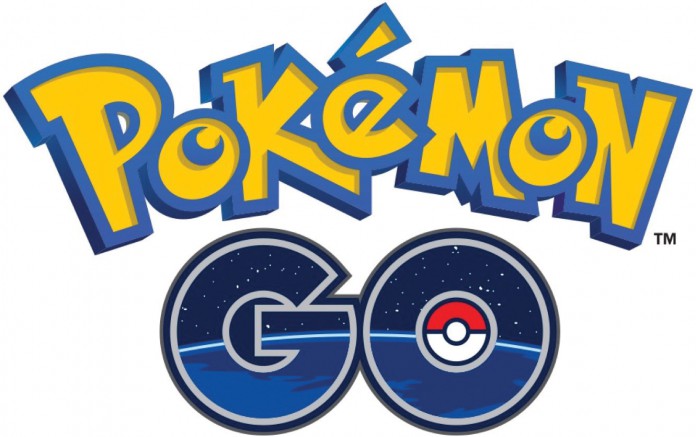 Nintendo just announced that Pokémon GO, an augmented reality game for iOS and Android is due to be released in 2016. Pokémon GO will be Nintendo’s first major game released on a non-Nintendo gaming platform. Junichi Masuda of Game Freak will be collaborating with Niantic on the game’s development.

The Pokémon franchise has always borrowed from real life locations — such as the Hokkaido and Kanto regions of Japan, New York, and Paris — to bring its world to life. Through a free app for iPhone and Android, players can catch, battle, and trade Pokémon in the real world itself.

“For the first time, Pokémon will roam free in the real world,” said Niantic founder John Hanke, according to PC Advisor. “Pokémon GO will allow players to capture Pokémon who inhabit parks, shopping areas, sidewalks and the countryside all around the world. Imagine discovering a Squirtle hiding along the waterfront in San Francisco, a Bulbasaur at Shinjuku Station, or a Pikachu beneath the Eiffel Tower.”

Since 1995, Pokémon has been enjoyed and coveted by a wide audience. The series of handheld video games focused on individual players becoming Pokémon trainers by catching creatures called Pokémon in Poké Balls, and training them to fight other trainers both inside the game world and with other players. Catching and training Pokémon has been a valued hobby for years, albeit only within the confines of these virtual games. With Pokémon GO, players can become Pokémon trainers in a real life atmosphere.

Adding a real world element to a fictional series creates endless possibilities. You could find Pokémon in your school, your workplace, your favorite shops and restaurants, even in your own neighborhood. You could travel around the world to catch region-specific Pokémon — to oceans and rivers to catch Water-type Pokémon, to forests and gardens to catch Grass-type Pokémon, and to actual volcanoes to catch Fire-type Pokémon. You could network with people around the world to trade Pokémon foreign to your home region; much like you would in the virtual games, but in a much more personal sense. Pokémon battles would occur in person, instead of just through pixels on a screen. Real life Pokémon Leagues could form, complete with their own sets of Gym Leaders, Elite Four, and Champions.

A companion device called Pokémon GO Plus can be purchased in addition to the app. The device can be either clipped on, or strapped to the wrist and worn like a watch, and it will encourage players to experience the real world without looking down at their phones so much. Pokémon GO Plus connects to phones over Bluetooth and notifies players about events in the games, allowing them to play Pokémon GO without even looking at their cellular devices. A button on the front of the Pokémon GO Plus device can help players perform simple actions like throwing a Poké Ball and catching Pokémon.

Since only a single trailer for Pokémon GO has been released so far, we might be raising our expectations just a little too much, but the prospect of Pokémon in the real world is too exciting to ignore. Hopefully, Pokémon GO will live up to its hype.

“Pokémon GO is a wonderful combination of Niantic’s real world gaming platform and one of the most beloved franchises in popular culture,” said Hanke, according to Polygon. “Our partnership with The Pokémon Company and Nintendo is an exciting step forward in real-world gaming, and using technology to help players discover the world and people around them.”