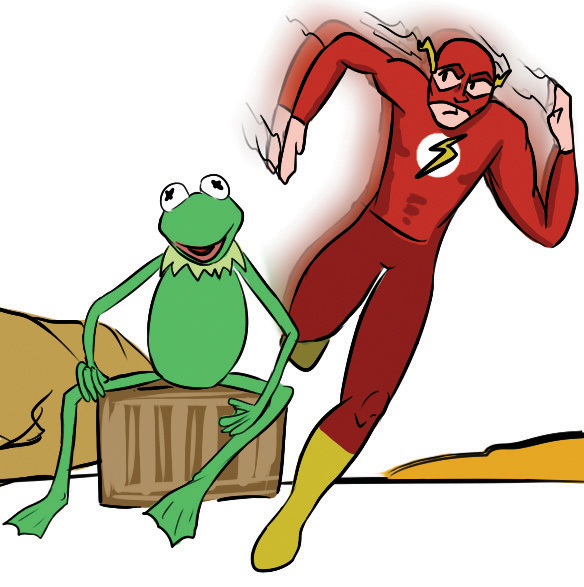 It is already the end of September, which marks the return of a myriad of television shows and the pilots of some very riveting new ones. TV shows can sometimes be overwhelming in numbers; moreover, their quality has always been inconsistent. However, there are some that catch viewer’s attention easily.

In my opinion, a good TV show is already irresistible during the pilot, and keeps the interest of viewers throughout the continuing seasons. In this limited definition, a few returning shows have soared.

The Good Wife: The last season of this show was extremely turbulent. Alicia Florrick runs for State Attorney and wins, yet she is forced to resign due to scandalous voter fraud. Thus, the new season is definitely not about politics and endless debates anymore (well, not for her at least). Peter is running for president, putting his whole family under media scrutiny yet again. Here is the catch: he will run against Hillary Clinton. The election in the show will be in sync with the one going on in real life, forming a captivating correlation. The seventh season premiere on Sunday, October 4.

The Flash: In the last episode of the first season, Dr. Wells ripped off his good guy image and revealed his true identity, Eobard Thawne, and fought Barry directly. Being the arch-nemesis of Barry, Eobard is much faster and more experienced than him. How is Barry going to cope with this? The directors bring in Jay Garrick, the Flash from another parallel universe. Jay has been the Flash in Earth 2 for quite a while now, so he is definitely going to be a helpful comrade-in-battle to Barry. Although the plot has the typical superhero elements, the special part is how Barry is still a friendly and accessible young man. The innovative theory of time travelling and parallel universes is also very refreshing.

Empire: This show premiered last spring and gained popularity in a very short time. To carry on the heat, FOX has moved the schedule to fall 2015. I have only watched the first three episodes, and I absolutely love it. It not only has great music, production, and acting, but the diverse themes also make this show the dark horse of this year. Lucious Lyon’s bias toward his second son, Jamal, the deepened conflict between Jamal and Hakeem, and the apparent battle between Cookie and Lucious all spice up the series. In the new season, there will be more on the history of Cookie and Lucious. In the mean time, Lucious’s secretary, Becky, will gain a new love interest.

Besides shows that are coming back, here are some new shows airing this fall that have sparked my interest.

The Muppets: This is a spin-off show of the wildly successful Muppet characters. It is mainly about the personal life of Kermit, Piggy, Fozzie, and Gonzo, including their works, families, and social interactions. This is the most unique show in fall 2015, due to their interesting protagonists. How often do you see puppets on primetime TV anymore, right?

Grandfathered: Jimmy, a charming bachelor, suddenly discovers he has a son…and a baby grandson! Turns out that when he was young, his girlfriend at the time secretly gave birth to their son. The arrogant, dapper lawyer turns into a clumsy nanny for his grandson: changing diapers, pacifying his crying, and even turning his office into the baby room (well, not voluntarily). The discrepancy between the before-and-after personas of Jimmy is just hilarious. One moment he is the golden bachelor, and the next he has a whole family to take care of. However, while this funny situation may seem compelling to the audience at first, the writers will have to figure out ways to avoid fatiguing the idea, but as time goes on, avoiding their aesthetic fatigue will be another problem.