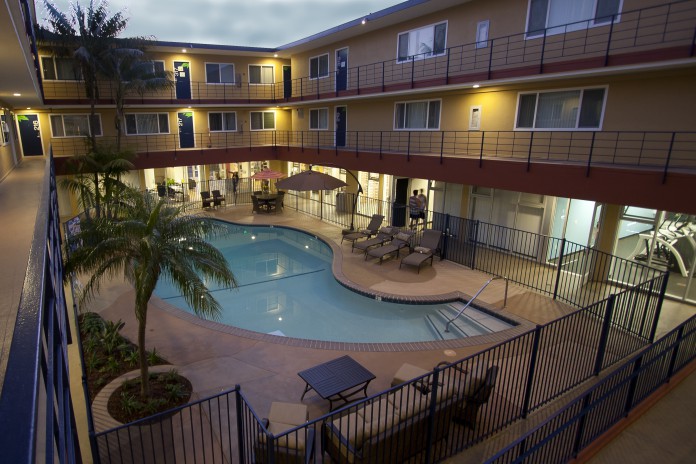 The University of California’s recent purchase of the Tropicana Apartments in Isla Vista has put the IV Recreation and Parks District in danger of losing $50,000 in special tax revenue, according to IVRPD General Manager Rodney Gould.

“I have been assured that for now UCSB is not taking the properties off the tax rolls, and the earliest that would happen—if at all—would be Jan. 2017,” Gould wrote in an email.

According to Gould, a $50,000 loss of revenue, combined with a projected increase of $40,000 in the district’s water bill, would “significantly impact” IVRPD and lead to eventual cuts.

UCSB aims to establish a lasting connection between IV and the university, according to Associate Vice Chancellor for Public Affairs and Communications John Longbrake. “We want our students and the university to be good neighbors and we are committed to working with our community partners and our local government representatives to ensure that IV thrives and is safe, and economically stable,” Longbrake stated in an email.

According to Longbrake, the university’s goal is to “fully integrate” the apartments into UCSB’s housing system, which would potentially lead to greater access to social programs, improved dining facilities, and ease of payments through the use of the Billing Accounts Receivable Collections (BARC) system.

Adopt-A-Block (AAB) Supervisor Adam Porté wrote in an email that he feels UCSB now has a larger civic responsibility in assisting IV with maintaining health, safety and sanitation services throughout the community. “Owning property in Isla Vista that is worth $156 million makes them a huge stakeholder now,” he wrote. “The only organization that currently contributes money—not in the form of a grant—to the AAB Program is the Goleta West Sanitary District. I hope this changes in the future and [that] UCSB [protects its] investment in IV by helping with funding the AAB program.” 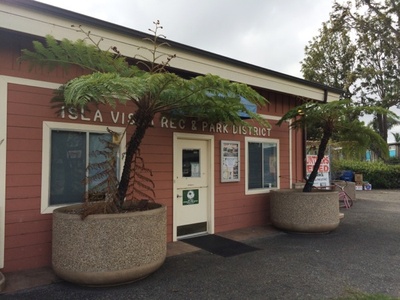 Porté also shared his personal opinion as a community member, which he emphasized does not reflect anyone else’s opinion at IVRPD. “I feel that it is somewhat alarming,” he wrote. “Not because of the tax exemptions but because of the disregard for their mission statement… It appears that the institution is no longer in the field of educating people. Most of the time, when a large institution strays from its mission statement, it is not good.”

Porté referenced the last sentence of the UCSB mission statement, which states that the university’s learning experience occurs, “within a living and learning environment like no other,” but he concluded, “[T]his seems like an extremely small portion of what they should be spending money on.”

This purchase will be implemented into the university’s Long Range Development Plan (LRDP), which aims to increase the number of attending students to 20,000-25,000 by the year 2025, according to Martin Shumaker, Director of Housing and Residential Services and Chief Financial Officer of Business and Financial Planning.

“It wasn’t part of the LRDP that was presented but, you know with any long term plan there [are] opportunities that come up, or circumstances that change, or things like that, and then you adapt,” Shumaker said. “It isn’t part of the plan that was just approved, but this will have to be incorporated in the plan going forward.”

UCSB has a history of supporting IV, which, according to Longbrake, includes a $2 million annual contribution for public safety services, support for infrastructure, and a $2 million fund for the LRDP.

“[W]e are fully committed to improving the living and learning environment for our students in Isla Vista, and we anticipate that this will be another important step toward that goal,” Longbrake wrote.