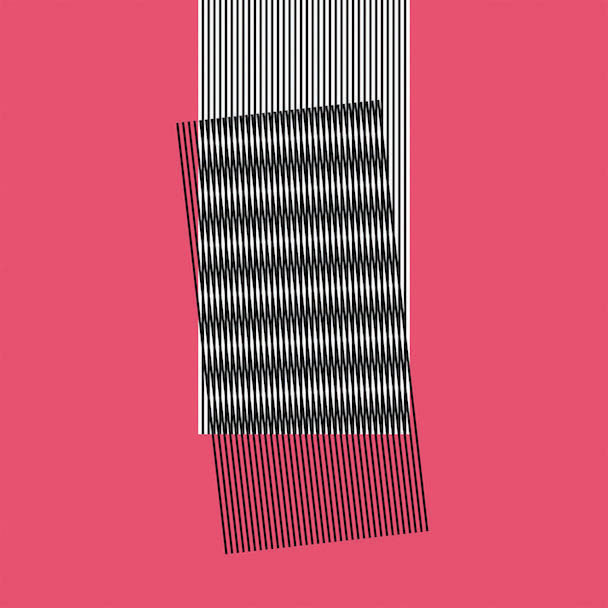 Futuristic synthpop/alternative dance group Hot Chip just dropped their newest, highly danceable album Why Make Sense? on May 18, continuing their musical trek into Prince-style funk that they began with in their 2012 release of In Our Heads. The group glistens with intertwining synth melodies and pulsates with thumping drum machine-generated percussion. The production is sleek and futuristic, recalling the club music of the ’80s with an indie twist, subtly mixing old school with new alternative dance sensibilities and making the building shake with syncopated bass-y synths. The new creative direction they have taken for the past few years has without a doubt produced more serious music than they made in the past, but at the cost of the playful lyricism and youthful whimsicalness that marked their earlier releases, and most of 2000s era indie music in general.

Why Make Sense? kicks off with a subtle percussive intro with drum sounds that could only come from music software or the world’s smallest set of bongos. The first three seconds of the song and the modern art album cover similar to that of many “hipster bands” suggest the band is about to take their music in an experimental direction. This myth is soon dispelled as a heavily auto-tuned robotic voice announces the name of the album, “Huarache Lights,” followed by a synth-fueled dance beat punctuated by flashes of breezy falsetto. The result is a clubby, subdued dance song, with intermittent thought provoking lyrics like, “Machines are great/But best when they come to life,” and, “Replace us with things/That do the job better.” It remains to be seen whether they are referencing their reputation for forgoing a DJ and bringing their synth players onstage or the upcoming AI revolution.

“Love is the Future” is a less dance-floor-worthy synthpop tribute to the blissful hours spent with your significant other. The song speaks of hours “wasted” with that special someone, instead of doing work or something actually “important,” but by the end of the song, vocalist Alexis Taylor realizes this relationship will bring him more satisfaction and fulfillment than his professional ambitions. The keyboards get sweeter and sweeter as the song progresses, and the electronic keys and synths are randomly replaced with more organic instruments, like stand-up bass and a tiny orchestra of Americana style strings, combining the futuristic sounds of the projected future with the acoustic ruggedness of decades past.

“Need You Now” and “Why Make Sense?” are my two favorite tracks. “Need You Now” has the most dynamic percussion of the entire album, changing from 1/16th note high-hat build up backed up by pulsating bass drum, to an eclectic backbeat with snare patterns recalling acclaimed U.K. underground dubstep producer, Burial. The chorus is punctuated by the soulfully sampled wail of “I need you now/Say it loud, I need you now.” The synths layer onto each other in more and more interesting combinations, capitalizing on the instrumental variety that makes Hot Chip such an interesting band. “Why Make Sense?” begins with a subtle, but intense, driving synth, alternating notes at an interval similar to a lot of heavy metal songs. The constant build up that pervades the song marks it as the most epic of all the tracks on the album. In an ode to ignoring social boundaries, Taylor croons, “Why make sense/ When the world around refuses?” equating the entropy of thought and experience that yields the great variety of personalities people exhibit around the world, with the general entropy of nature.

Even though Why Make Sense? is missing some of the whimsical silliness that marked Hot Chip’s earlier work, the band has matured gracefully without losing their souls to the daily grind. If you want to impress a piece of hipster trash without becoming a piece of hipster trash, or just like to get down to some funky-ass beats, this is the album for you.