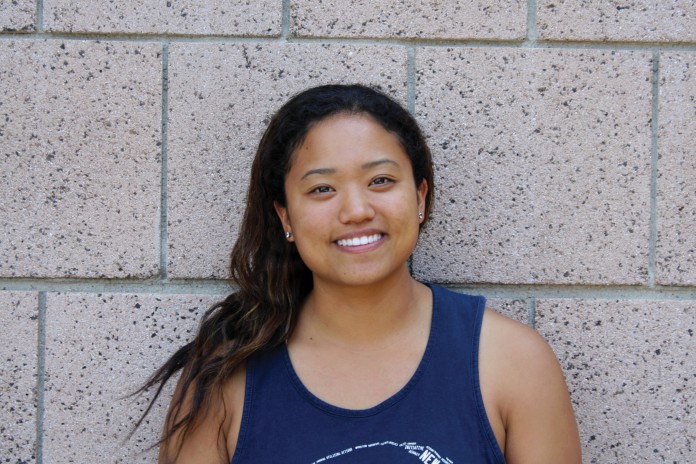 This fall, incoming Santa Catalina residents will find a brand new Multicultural Center called “Safe Space” within their dorm, offering resources that had been previously unavailable to residents.

Fourth-year economics major and Santa Catalina South Tower Resident Assistant Coco Lim recognized that there was an important facility that Santa Catalina residents were missing: these first-year students did not have a place to have conversations about diversity and identity.

Lim decided to take a survey amongst residents who stayed at Santa Catalina the previous four years, focusing on questions about diversity. What she found was that 50 percent of these past residents had failed to utilize the resources that the Multicultural Center provided. A big factor that contributed to this lack of utilization of the MCC’s resources was the distance between Santa Catalina and campus. She asked if residents would find it helpful if there was a place that provided similar services in or near Santa Catalina, a suggestion that was received positively. Lim decided to go to Residence Hall Association with her findings.

Though Safe Space will perform similar services as the Multicultural Center, Lim insisted that it was not created as any kind of competition, and the name is part of this differentiation. Rather, she emphasized that Safe Space is intended to provide a nearby haven for Santa Catalina residents learning to come to terms with their budding identities.

Lim said that she hoped that first-year students would benefit from utilizing Safe Space. “A lot of residents do feel like they want to talk about their identity and want to learn about diversity issues […] but there’s not a consistent space for students to do so,” said Lim. “I would have loved to have that my first year—a place where I could go to and just talk to people about what I was going through, what I was beginning to learn about myself.”

Lim made it clear that the resources Safe Space will provide are intended to not only help individual students develop, but also aim to cultivate a better community atmosphere in the future.

“All the students that are living here [Santa Catalina], a majority of them will go on to live in Isla Vista afterwards,” said Lim. “If residents are not learning about these issues when they first move into the residence halls, then they are possibly perpetuating language and actions that contribute to a culture in IV that is unsafe and unwelcoming.”

Though the tentative location of the Safe Space is not yet set, the idea was to locate it in Espacio 5, the largest study room between the two towers. Though it will provide services to students, the plan is for it to also continue being a study room, with an increased amount of furniture and accent lighting to promote feelings of security.

The head Multicultural Awareness Chair will be in charge of running Safe Space, working with the MACs from each tower. Lim said that she hopes a student committee made up of Santa Catalina residents will be formed in order to make Safe Space run as smoothly as possible. Funding for Safe Space is coming from a portion of the RHA budget.

Despite Lim’s efforts in bringing Safe Space into fruition, it will only become available after her graduation. Still, she said she believes Safe Space can be a positive force in Santa Catalina. “I really believe that identity and diversity has a place here in San Cat,” said Lim. She hopes that Safe Space will help nurture those values.