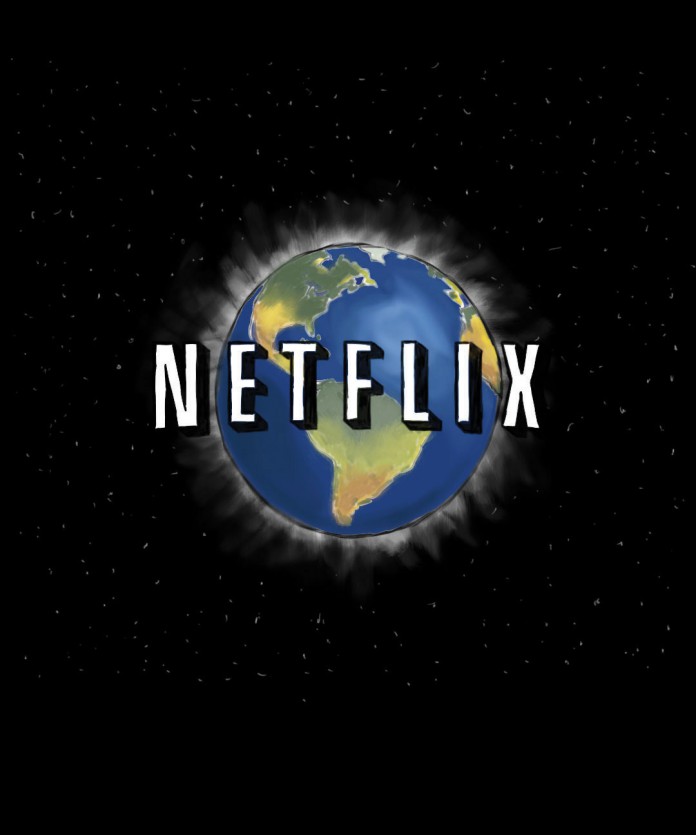 Netflix updated their terms and conditions last week with a clause that prohibits the use of virtual private networks (VPNs) to stream Netflix content.

VPNs essentially act as a middleman between your computer and the server that you are accessing. While many people use VPNs for enhanced Internet security, some use them to access Netflix content from other countries. For example, Community is available to stream for Netflix subscribers in Canada, but not for American subscribers. So, if someone in America wanted to stream Community, they could set up a VPN to make the Netflix server think they are accessing the site from Canada, giving them access to the show. With the new terms and conditions, however, using any VPN while streaming Netflix now comes with the risk of potentially having your Netflix account suspended.

You may be wondering why Netflix would want to restrict all VPNs, especially since many people use them just for security purposes. In fact, it seems Netflix may have less to do with it than the content owners for each country. Netflix has to license content on a country-by-country basis due to the convoluted way international content ownership works, which is the cause for the disparity of content between countries. When users from one country unofficially gain access to content from another country, the owners of that content get upset. According to Forbes, Australian rights owners for U.S. shows have been pressuring Netflix to ban VPNs for a while now, and they seem to have finally gotten what they wanted.

It’s still up in the air regarding how strictly Netflix will enforce this new rule, though. With so many Netflix subscribers using VPNs (in the U.S. and abroad), Netflix surely can’t ban all of them. At this point, it seems like Netflix may have just inserted this new rule to appease the same content providers that license the content to Netflix in the first place. Netflix needs to uphold these relationships in order to continue licensing content, as these deals are the lifeblood of their streaming service.

Many people may hear this news and lose hope that one day Netflix will unify all of the content across countries into one “Global Netflix,” as it seems like a step in the opposite direction. However, the major thing that is holding Netflix back are these content providers that cling to an outdated method of regulating content by a country-by-country basis. In the age of the Worldwide Web, such a method just doesn’t seem sustainable, especially with piracy becoming a more common issue. Eventually, content owners are going to have to cave in, as there is no way they will be able to regulate their content as well as they want to. The Internet will always find a workaround.

There are many other issues that are involved, though, and boiling it down to just licensing disparities is shortsighted. First of all, Netflix has to expand their current service globally, as they are currently only in roughly 40 countries. Then there are various international issues that need to be addressed, such as issues of censorship, content, etc. Also, the current licensing system that is in place is deeply established, and it is far too complicated to change with the snap of a finger, even if it’s something most people want. It would be a gradual process, and one that would take many years.

Only time will tell how Netflix will go about expanding their services. What Netflix may want is not exactly what their partners may want, and it is impossible to tell how long, if ever, it will take for Netflix to eventually go global. With Netflix’s VPN ban, though, this issue is in the public eye now more than ever. If nothing else, Netflix has just brought more awareness to this issue, which may end up backfiring on content owners.