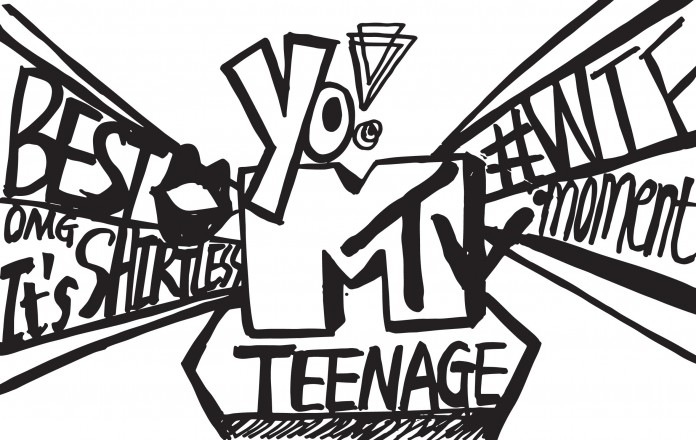 Only on an MTV awards show would The Fault in Our Stars win the award for “Movie of The Year.”

Last week, MTV aired the 2015 MTV Movie Awards, handing out awards to all of 2014’s greatest films and actors; that is, if you asked a group of high school kids that only watch blockbusters and romantic comedies to name the greatest films and actors. I mean, what other awards show would hand their most “prestigious” award to a film from the Twilight saga four times in a row?

Clearly, these kinds of awards shows aren’t made for the film connoisseur. You don’t see awards like “Best Shirtless Performance,” “Best Kiss,” and “Best Scared-As-S*** Performance” being handed out at the Oscars, nor do you see a movie like The Fault in Our Stars win the Oscar for best picture over Birdman (which, unsurprisingly, was not one of MTV’s nominees). So what’s the point of this award show, and the countless other meaningless ones like it?

Simply put, it’s all about entertaining their target audience, and MTV’s target audience is teenagers. The people who are going to be watching the MTV Movie Awards aren’t the same people who are going to praise Birdman for its cinematography. While some teens might, most who watch such MTV flagships such as Friendzone, Finding Carter, and Teen Mom 2 don’t necessarily see film as an artistic medium, but rather they seem to see film as pure entertainment and fantasy fulfillment. There is nothing inherently wrong with this view by any means; it just doesn’t make for a very reputable awards show.

The real point of these awards shows is for MTV is to get easy ratings. Awards shows are not expensive to produce, and yet people love them because they want to see their favorite movie recognized above all the others. This is even more evident with the fact that the vote is left up to the general public, essentially making the MTV Movie Awards a people’s choice awards for MTV’s teenage audience.

However, it seems as though even MTV’s teenage audience may be wising up to MTV’s tactics. Ratings for the MTV Movie Awards were only a measly 1.5 million views this year, according to Hollywood Reporter, which is the second year in a row that ratings for the awards show have seen a substantial decline. People just don’t seem care who wins the best “#WTF Moment” award like they used to.

With this decline in ratings, some may be left wondering if the awards show will even see a 2016 iteration. Will there be more winners for the coveted “Best Kiss” award? While I cannot say for certain, I can say that the decline in viewership doesn’t leave MTV with many options. It’s not like MTV has a high reputation to uphold with these awards. They will continue producing this awards show as long as it is profitable for them. How much longer it will remain profitable, however, remains to be seen.