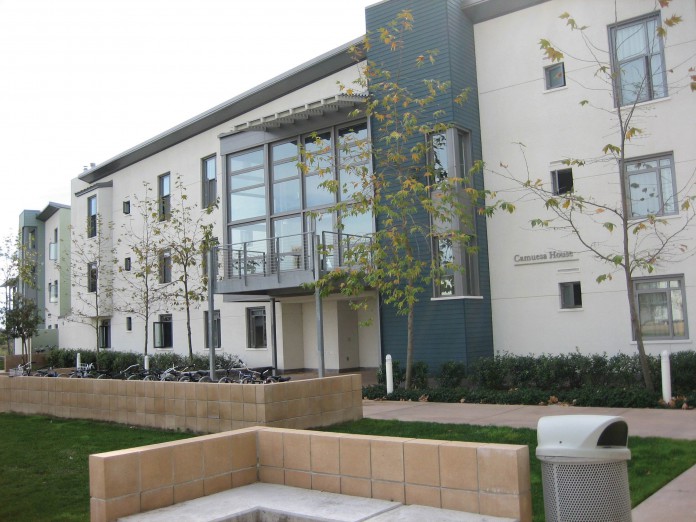 The cost of student housing at the University of California, Santa Barbara has been steadily increasing by 3 percent every year for at least 10 years. However, to combat the university’s $500 million debt, the price of student housing will increase by 4.33 percent every year through the 2019-2020 academic year, according to Housing and Residential Services Director and Chief Financial Officer of Business and Financial Planning Martin Shumaker.

In light of the university’s Long Range Development Plan (LRDP) to increase the number of attending students to 20,000-25,000 by the year 2025, the university is required to have one bed for each new student attending. The LRDP caused the construction of three new housing projects—Sierra Madre, located on Storke Road across the street from Santa Catalina; San Joaquin, located in the Santa Catalina parking lot; and an unnamed third project that will be built in the coming years. The total cost estimate for these housing projects is $500 million.

“When we are looking at our rates, we are sensitive to the cost of attendance,” said Shumaker. “It’s expensive to go to college, and wherever you live is a big component to that…We try to minimize [raising rates] as much as possible. We are also sensitive to how our rates compare to the local market.”

Shumaker stated that the university compares its undergraduate apartment prices to those of local Isla Vista houses and apartments, and the on-campus housing prices to those of Tropicana del Norte and the housing on other UC campuses. Based on the prices reported by students, the university-owned undergraduate apartment prices are under the IV market price. According to Shumaker, the UCSB on-campus housing and the university-owned apartments are ranked seventh and fifth, respectively, compared to the housing costs at other UC campuses.

“It’s expensive to build new projects, and I think it’s really tied to this LRDP growth of the campus plan,” said Shumaker. “There aren’t a lot of other options.”

According to Shumaker, the university explored the option of paying a developer to construct new university housing. However, developers are rarely used in the UC system. He also opined that steadily increasing the cost of student housing over the next decade will combat the debt in a way that is agreeable to most people, rather than suddenly and drastically increasing the cost by 8 percent in one year and keeping it at that high cost.