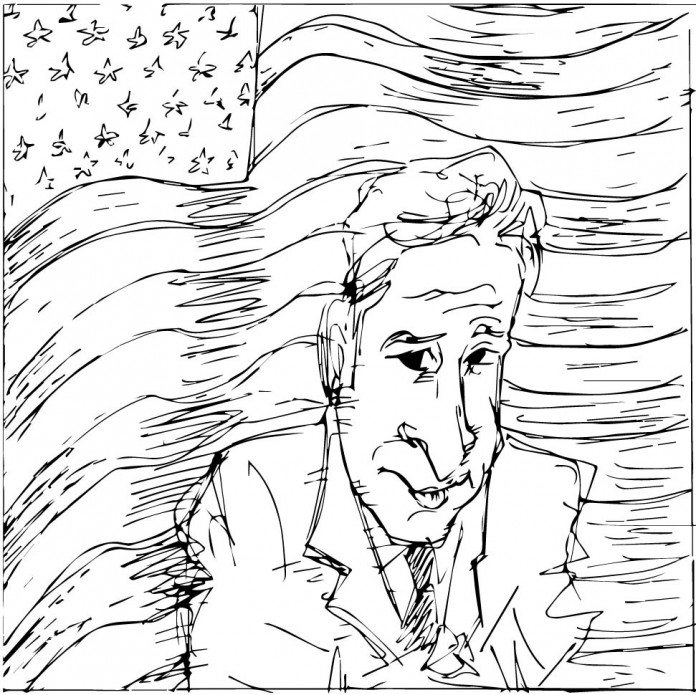 Jon Stewart is leaving The Daily Show. I know, I’m sad too. But we have to face the fact that by the end of the year, we will no longer see the satirical juggernaut on Comedy Central.

It was bad enough losing Stephen Colbert, who retired The Colbert Report last year, but this one just hurts. Stewart announced his plans during The Daily Show’s Feb. 10 episode, and though he confirmed he would be leaving sometime this year, he did not give any other specifics, nor did he give any indication as to what his plans were after leaving the show.

The Daily Show and Jon Stewart have been linked ever since he took over the show in 1998. They are so tightly connected to one another that they are now nearly synonymous, with both being cultural icons. Stewart’s sharp commentary on politics and the media has netted him huge acclaim with critics and audiences alike, winning tons of awards including 10 consecutive Emmy Awards for Outstanding Variety, Music, or Comedy Series. With his 17-year run behind the desk of The Daily Show, he set a standard for satirical news, which is only furthered due to how funny and informative the show really is.

Although Jon Stewart never tried to present the show as a news source, it continues to be many people’s main source of news due primarily to how honestly Stewart presented himself and his stories. He always came across as an intelligent, charismatic, humble guy with a thoughtful opinion of his own and hilarious wit to back it all up. In a sea of biased networks and absurd political behavior, Stewart’s commentary often felt like the only sensible, honest voice in politics. He never came across as somebody who was trying to plug a political agenda, which is probably one of the reasons The New York Times even wondered if he was the “most trusted man in America” in 2008. He has always seemed like somebody who genuinely cares for the United States and its citizens.

Jon Stewart’s legacy is unmistakable, as he gave a face to political satire that will be difficult to surpass. There are plenty of big-names that got their start as “correspondents” on The Daily Show, including Steve Carell, Ed Helms, John Oliver, and of course Stephen Colbert. The Daily Show with Jon Stewart also paved the way for other satirical talk shows like it. Of course, he and Stephen Colbert were Comedy Central’s dynamic duo after Colbert left The Daily Show to form his own The Colbert Report, but Stewart also gave rise to John Oliver, who now has his own HBO show Last Week Tonight, with a similar structure to The Daily Show.

It will be interesting to see how the television networks respond to Stewart’s absence, especially Comedy Central. He has been a staple of political satire on television for over a decade, and as such nobody really tried to compete with him. Now that he is gone, we might even see other networks besides Comedy Central try to take the crown. HBO already has its ace in the hole with John Oliver, and Comedy Central will continue with The Daily Show, albeit with another host, but I’d be surprised if another network didn’t try to emulate Stewart’s success as well.

As corny as it may sound, Jon Stewart’s departure really feels like the end of an era. He has left a tremendous mark on television, politics, and culture that will be remembered for years to come. While it may soon be replicated, it certainly won’t be the same without him.