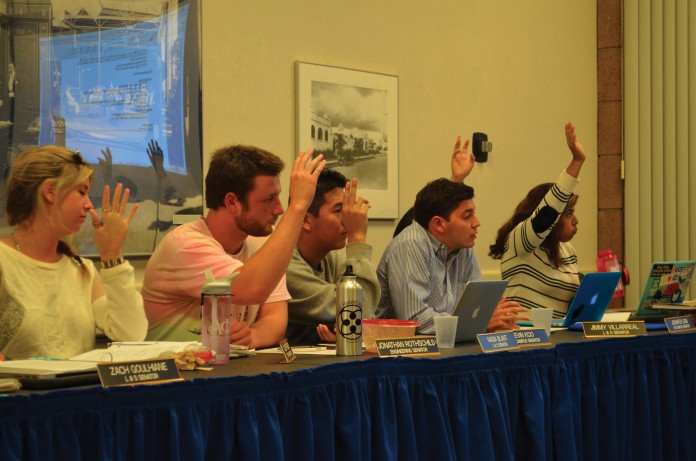 The Associated Students Senate passed a Resolution Supporting the Establishment of a Gender and Sexuality General Education Requirement during their Feb. 25 meeting at the University of California, Santa Barbara.

The resolution, authored by on-campus senator Emani Oakley and off-campus senator Carlos Lopez, states that a gender and sexuality GE requirement “is necessary to learn to understand and appreciate the issues and constraints individuals and groups face based on their various gender and sexual identities in order to foster a more inclusive, informed, and affirming campus culture.”

“Universities are meant to grow, and that is kind of the whole point of this [resolution],” said off-campus senator Kevin Koo. “Especially as a progressive school, I think that this stands as a very good example of the generation that we are in.”

Lopez addressed this concern, stating that this resolution is only to support the effort that is being done to establish the GE requirement, and that he and other senators working on this project plan to research how the requirement will be applied to undergraduate students in both the College of Engineering and the College of Creative Studies, both of which have separate GE requirements than the College of Letters and Science.

The resolution passed with a 16-3-3 vote. The project group to implement a Gender and Sexuality GE requirement will continue to perform research regarding how the requirement will be established.