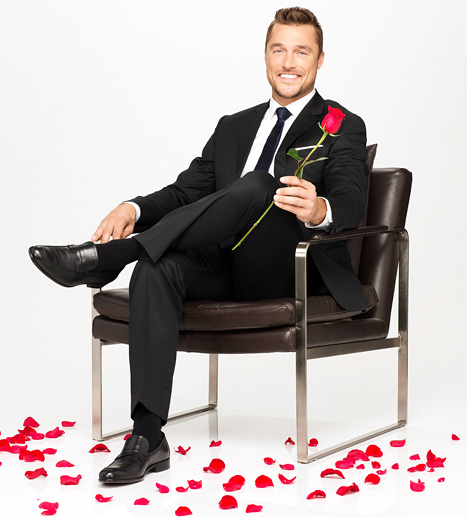 Nineteen season premieres ago, The Bachelor handed out its first roses to a handful of lucky, swooning, crying women searching for love (yes, it has been that long since the first rose ceremony and since that very first episode). And ever since, The Bachelor has been a staple of mindless television for millions of viewers across the world looking to watch overplayed true love in the making. Back in March of 2002, the “bachelor” was thirty-one year-old Alex Michel, a management consultant looking for the right woman. The show has come a long way since then, and contestants competing for a chance at happily-ever-after have gotten more and more outrageous with each new season.

The Bachelor has survived the years because it’s the guilty pleasure of millions. The show, which revolves around an eligible, chiseled bachelor and 25 stunning women fighting for his affections, has a cult of followers. Admittedly, I watched my very first episode of The Bachelor reluctantly. A friend of mine had just recently broken up with his girlfriend and in a moment as cliché as it gets, we decided to marathon the show. I was hooked the second a cat-fight broke out in a battle of who-wore-it-better amid the backdrop of a magnificent mansion. Favorites were quickly established, and each rose ceremony was a nail biter.

It is certainly no Mad Men, Breaking Bad, or The Office, and in terms of reality television, it doesn’t hold a torch to Dance Moms, but it’s captivating in a way that those shows aren’t. The way I see it, for most of us, The Bachelor is a window into a world we will never experience, and one we would never want to experience. At the same time, it’s a love story you can emotionally invest yourself in from a safe distance. You want the bachelor to go on the right dates, choose the right girl, and live out your own fairytale fantasy. This season’s bachelor is an innocent farm boy from small town Iowa, and already I know all I want is for him to avoid the crazy onion girl and not get played by any of these big city girls.

There’s a dimension of disbelief to it that allow viewers to distance themselves from the show, but still appreciate the train wreck being broadcast on television. There are at least two train wrecks per episode — during the Season 17 limo introduction, one girl walked out in a wedding dress and another unsuccessfully tried to blow the bachelor’s mind by doing back flips, but ended up sprawled on the concrete in a full-length silver gown. It’s an indulgence that makes us feel better about ourselves, our relationships, our friendships, and our struggle to find romance; as bad as it may seem, at least it’ll never be as disastrous as the drama on The Bachelor.

The Bachelor has almost no redeeming value, but that doesn’t make it any less successful in the television broadcasting business. The Bachelor is a primetime soap opera. It has all the drama we want for about 45 minutes and not a minute more. As long as there are people willing to watch other people expose their true selves and go crazy on television in the name of love, The Bachelor will go on.