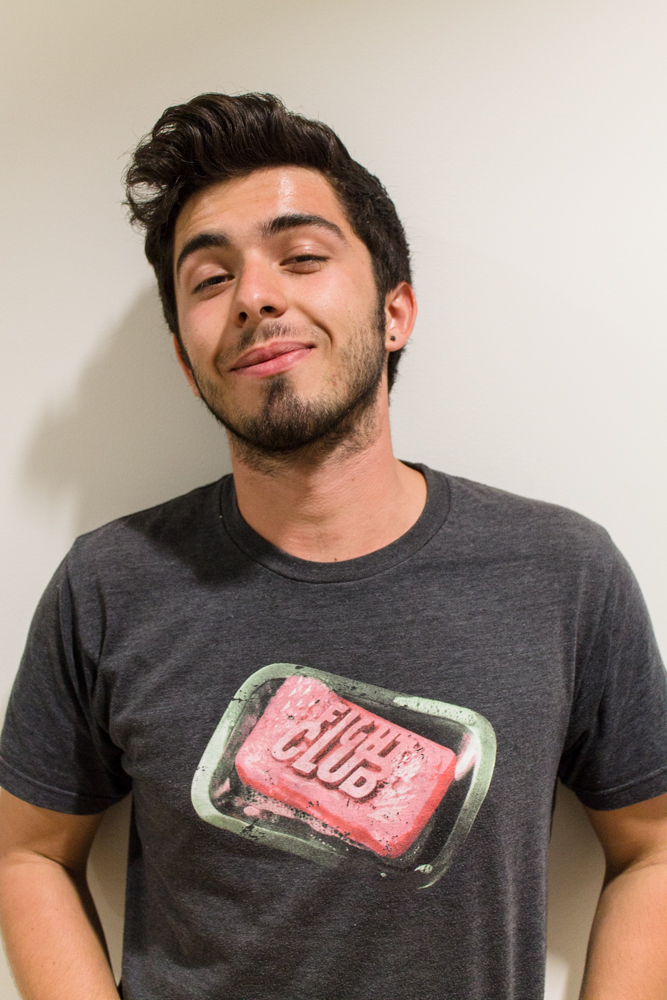 Tucked away within the chambers of the Social Sciences and Media Studies building, at the heart of University of California, Santa Barbara’s Film and Media Studies department, is a program that some call “a hidden gem.” Simply titled “Crew Production,” FAMST 106 is a class unlike any other in the department. What makes it so special is how much it resembles real-world film production. Alex Payne, a third-year in the program, emphasizes how hands-on this class is with virtually no structure. The only requirement is one midterm and one final, but more importantly, the class allows the students an opportunity to produce, plan, budget, network, and create a film.

In the class, about 10 to 16 scripts and budgets are pitched in front of three industry professionals who have real-world filmmaking experience and impressive credits. Then, four short film proposals are chosen, and the creators of the selected short films are asked to assemble a crew of fellow UC Santa Barbara undergraduate students. Much like the actual film industry, these students network and a team of six create a short film, choosing interns as needed. This project extends over two quarters and gives students the opportunity for creativity but also has them experience the stress of production timelines, budget plans, paperwork for loans, and the development of interpersonal skills among crew members.

Undergraduate advisor Joe Palladino firmly believes that as a research university filled with theorized based classes in the film department, this class in particular gives students a chance to apply the skills students learn in lectures in a real-world context. Although UC Santa Barbara isn’t necessarily a film production school, Palladino makes a point that although this class is unique, it isn’t the only opportunity to get involved. Anyone can get a position as an intern with one of the four film crews, as long as one has the passion and drive. In fact, for most of these students involved in this program, it is their first time working on a real film production, and, for some, this class marks the beginning a lifelong career in film and television. Some students who have been involved in the 106 class have gone on to work for major motion pictures, including the recent films “Gone Girl” and “Bad Teacher,” while others have pursued a career in television, working on shows like “Vampire Diaries” and “Mike and Molly.” These former students would not be where they are today without 106, and without the exceptional professors involved in the program, who have countless, highly successful years in the film industry themselves.

From a student’s perspective, the university is focusing on theory and “punching out PhD’s,” but FAMST 106 is something else entirely, and it draws out critical skills, but more importantly passion and dedication. The four films will premiere at Pollock Theater at the end of winter quarter, and admission is free for students. To get involved in 106, experience is not required; all it takes is a little motivation, determination, and a lot of networking to get yourself out there and be successful in the field. And doesn’t that sound an awful lot like the Hollywood film industry?