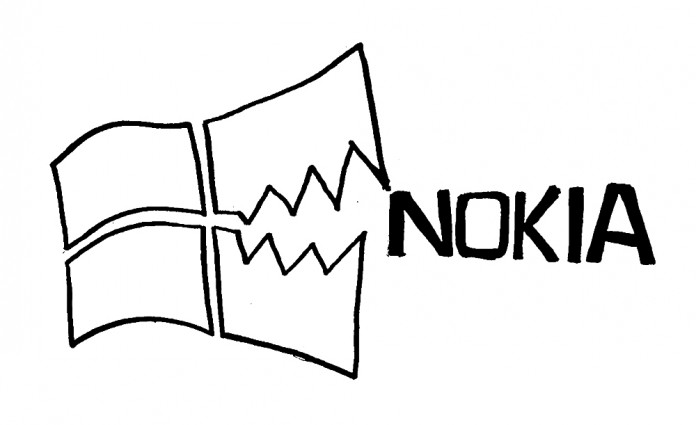 Tech giant Microsoft recently merged with Nokia in an effort to leverage its position in the smartphone market–though perhaps the term “merger” may be a bit misleading.

Last Friday, April 25, Microsoft’s essential acquisition of Nokia’s handset business was finalized after a seven-month-long process. The former smart phone company will now be incorporated as a subsidiary of Microsoft and renamed Microsoft Mobile, according to the Daily Gadgetry. In light of this deal, current smartphone leaders Apple and Samsung may have a new competitor to look out for in the future.

Microsoft first announced the merger in September of last year, and after jumping through some legal hurdles in Nokia’s Asian markets, the deal was finalized last Friday, according to The Register. PC Magazine reports that Microsoft purchased Nokia’s smartphone business for 3.79 billion euros ($5 billion) as well as the companies existing patents for an additional 1.65 billion euros ($2.18 billion) for a grand total of about $7.2 billion.

Then-CEO of Microsoft Steve Ballmer called the merger a “bold step into the future” as well as a “win-win for employees, shareholders, and consumers of both companies.” He continued on to say that the deal will “accelerate Microsoft’s share and profits in phones, and strengthen the overall opportunities for both Microsoft and our partners across our entire family of devices and services.”

Current Executive Vice President of Devices and Services at Nokia and former CEO of Nokia Stephen Elop explained it as “bring[ing] together the best of Microsoft’s software engineering with the best of Nokia’s hardware engineering,” according to PC Magazine.

This move does not come as much of a surprise, given that the two companies have already established a business relationship with one other. Since 2011, Microsoft and Nokia have worker closely together to produce the Nokia Lumia line of smartphones, which runs off the Windows mobile operating system. Unsurprisingly, the majority of all smartphones running the Windows operating system were produced by Nokia.

Still, despite this marriage of Nokia hardware and Microsoft software, the Lumia series continued to lag considerably behind the more popular Apple and Samsung mobile products. Besides the potential for mobile success, the merger was also partly motivated by the troubled financial state of Nokia’s mobile market. Microsoft not only provided an out to save Nokia but had also proven to be a trusted and reliable business partner. No other company would be more qualified to carry on the work of Nokia.

Given this already close relationship, will consumers see a significant difference in the smartphone market at all? At this point, it is too early to make any conclusive predictions about the effects of the merger and whether or not there will be any effects on Microsoft’s other non-mobile markets. Undoubtedly though, Microsoft hopes to reinvigorate its mobile brand against Apple and Samsung. Like Apple, Microsoft is consolidating its mobile hardware and software under one company in the hopes to create “faster innovation, increased synergies, and unified branding and marketing,” Ballmer stated. The promise is there, but time will only tell if Microsoft’s business transaction will influence their role on the mobile market.

As for Nokia, though the mobile phone entity may be now dissolved, the company will continue on with its many other projects. This includes its innovative mapping system Nokia HERE and its telecommunication service Nokia Solutions and Networks, according to The Register.