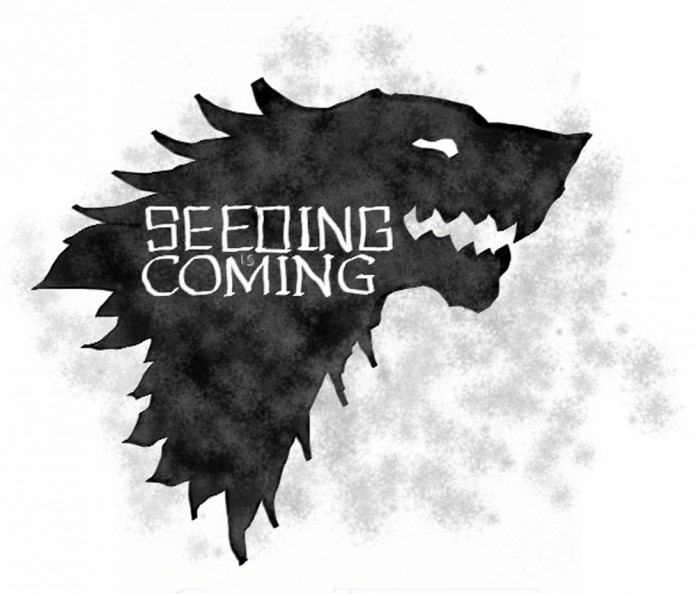 HBO’s newest episode of the popular program “Game of Thrones” became the most pirated television episode on record on Sunday, April 13. However, the CEO of Time Warner, which owns HBO, does not seem to mind.

According to Forbes, 193,418 people shared one file at one time in order to watch the latest “Game of Thrones” episode, beating its own record of 171,572 people torrenting the season 3 finale. For CEO Jeff Bewkes to see this in a positive light is unusual. He told Business Insider, “If you go around the world, I think you’re right, ‘Game of Thrones’ is the most pirated show in the world. Well, you know, that’s better than an Emmy.”

Bewkes believes that piracy leads to more “penetration” and more money in the long run. And if he thinks it may not be so bad after all, perhaps he is not the only one. If more people start to support piracy, it could mean big changes in the television industry–and it seems as though Bewkes is not the only one who has become more at ease in regard to piracy.

Back in September, according to TorrentFreak, the series finale of AMC’s popular series “Breaking Bad” resulted in 500,000-plus illegal downloads within 12 hours of the episode being put online. Although “Game of Thrones” remains at the top for most people streaming at one time, the numbers are still impressive. Creator Vince Gilligan shared similar sentiments to Bewkes in an interview with the BBC.

“[It] led to a lot of people watching the series who otherwise would not have,” he said. But while this is true, Gilligan also went on to say that if it had been downloaded legally, it would have meant more profit for the people who work on the show.

Though Gilligan’s views may not be as strong as those of Bewkes, his support, though limited, is evident. Not everyone in the television industry feels this way, however. Gale Anne Hurd is the executive producer of another hit AMC show, “The Walking Dead,” and her views clash with those of Gilligan. She said to Variety, “I don’t think its something we should encourage,” and notes that it when people continually do it, it becomes habitual.

It makes sense. If everyone took advantage of torrenting and streaming popular TV shows–and nobody actually paid to watch them–ratings would plummet and people who work hard to make TV what it is would not be paid accordingly for their time and effort. For now, the simple act of illegally downloading or streaming a show that would normally have to be downloaded seems to be the simple solution for a lot of people, and it is easy to see how this would be an appealing option for college students.

Not many college students would be willing to pay the extra money for an HBO subscription when they are already concerned with paying for tuition and the necessities to live. Even if “Game of Thrones” is popular among college students, when there is no need to pay to watch the show, why would anyone do so? These days, it is easy to stream or download almost anything from the Internet, television, movies, and music alike. The adjective “illegal” does not seem to scare anyone off from the action, especially when we hardly ever hear of anyone getting caught.

Piracy does not seem to have an immediate effect on show ratings, at least not at the moment, and it may even be increasing the popularity of some shows. However, does that mean that it should continue at the ease it has for the past few years? Some would have to heartily disagree. Hurd said to Variety that she confronted her teenage daughter about downloading music illegally, saying, “Did you pay for this? Would you like to continue to be clothed and fed?”