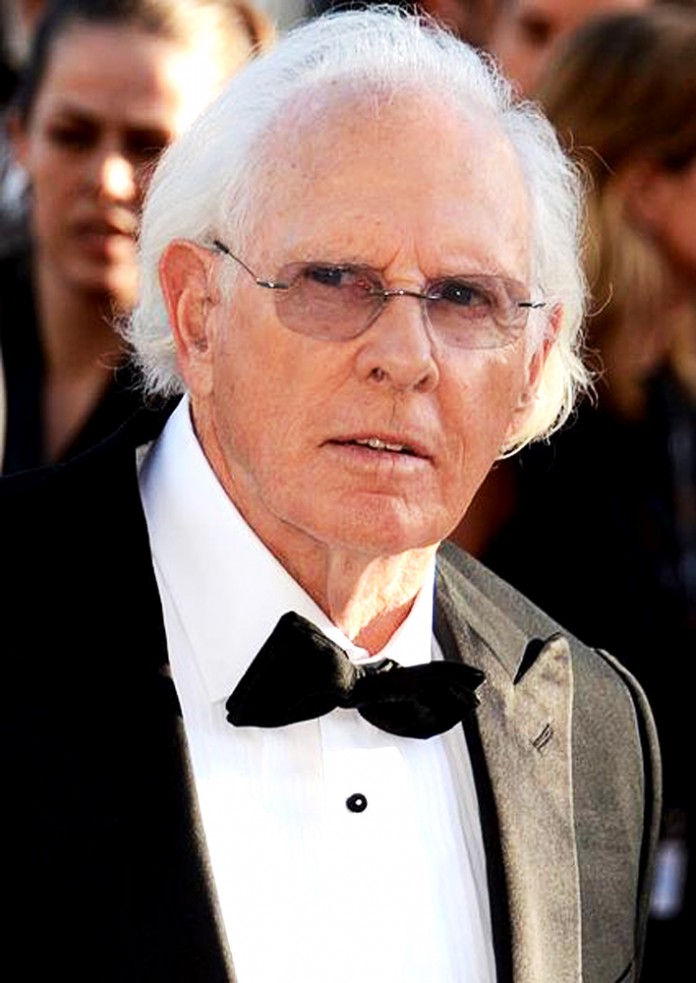 “Nebraska” star Bruce Dern was honored with the Modern Master Award, which pays tribute to an individual with exceptional accomplishments in the film industry, on Saturday, Feb. 8, at the Arlington Theater. Dern was honored at the 29th Santa Barbara International Film Festival for his enriching performances over his 50-plus years as an actor.

Dern initially wanted to be an Olympic runner until he started watching movies and felt a deep connection with the actors’ performances.

“I started realizing that the people on the screen were touching me,” said Dern.

Dern’s transition into acting was not an easy endeavor. He knew that he was going to have to put in the effort and time in order to launch his acting career.

“Because I ran, I knew it was an endurance contest… I think I always knew it would be a long haul,” said Dern.

Over the years, Dern has worked alongside some of the Hollywood greats. His vast amount of film knowledge and experience is almost unmatched, as was evident in the way he was able to enthrall the audience with his hilarious and heartwarming personal stories, involving well-known performers such as Bette Davis, John Wayne, and Clint Eastwood, to name a few.

“When we came here we still got to work with the legends…they were bigger than life,” reminisced Dern.
Despite his immense film history, Dern accredits his role in “Nebraska” as one of the biggest accomplishments of his acting career.

“I sit here with as good a film I was ever in, in ‘Nebraska,'” said Dern. “That’s the biggest win of my career.”

Actress Diane Lane presented Dern with the award, saying, “You just inspire; you really do, Bruce.”

Above all else, Dern cherishes films interested in the human condition. During his acceptance speech, he insisted that despite the technological and special effect developments films have experienced over the years, it is the people and the human element that makes a film great.

“I miss the people,” said Dern.