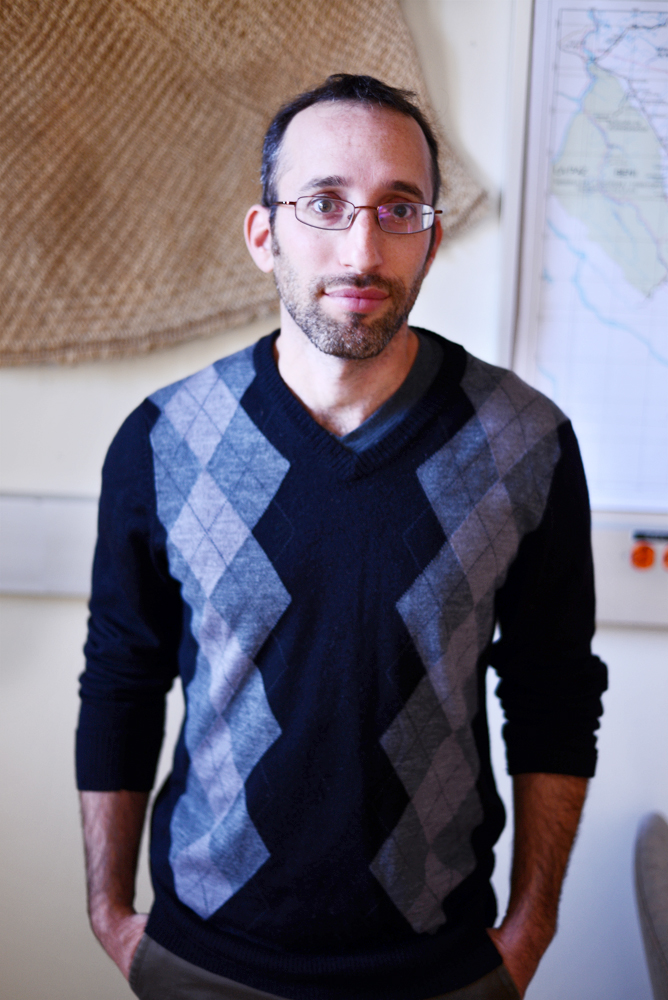 Human personalities vary greatly, but why exactly is that the case? And more importantly, are some traits truly better than others? Professor Michael Gurven, head of an interdisciplinary field of anthropology and science at University of California, Santa Barbara, sought the answer and published his findings in the journal “Evolution and Human Behavior.”

“I’ve been working with the Tsimane since 1999,” Gurven said, “I’ve built trust and learned the language.”

Gurven studies the Tsimane tribe in central Bolivia, an indigenous group of perhaps 600 people, and discovered that in men, extroversion was a positive trait to possess.

“How do people adapt to the environment? How do people deal with the different kinds of risks of everyday life?” Gurven said of the questions he wanted to answer with his research.

Curiously enough, to the hunter-gatherers of the Tsimane tribe, a UCSB college student would be considered the unusual one. After all, the people of the Tsimane tribe live the way humans lived for thousands of years. This is precisely why they are an ideal test group for this kind of research.

“It’s a high fertility population – the average woman has nine births over her lifetime,” Gurven said, citing seventeen children as the highest number birthed to one woman.

“[The Tsimane] people vary as much as they do here,” he said, which allows for personality research to be done.

While humans can indeed change their responses in accordance to the situation, we still tend to lean toward one personality trait for most of our lives. Within the Tsimane tribe, men who were extroverted had an advantage over their introverted peers when it came to marrying and having children. Gurven said that this is because the men in their culture actively court women they are interested in.

“Over evolutionary time if extroversion is a benefit, why aren’t we all extroverts?” Gurven asked. “What maintains variation over time?”

One reason could be the fact that the ideal personality traits vary over time.

“We speculate that the best personality is a moving target,” Gurven said.

Additionally, extroversion or introversion in women did not seem to make much of a difference – until geographic location was taken into account. Women who lived closer to the town had more resources available and had higher fertility rates, regardless of personality.

“It’s easy to see all of the benefits [of being an extrovert], but what about the costs?” Gurven asked.

He studies the Tsimane through the scientific lens of evolutionary biology, as well as with a more practical view, especially in terms of health and sickness. Extroverts seemed to be just as healthy as introverts, if not more so; however, “extroverted men were more likely to get into conflicts,” Gurven said.

The research results concluded that an extroverted personality increased fertility for men, and occasionally did so for women.