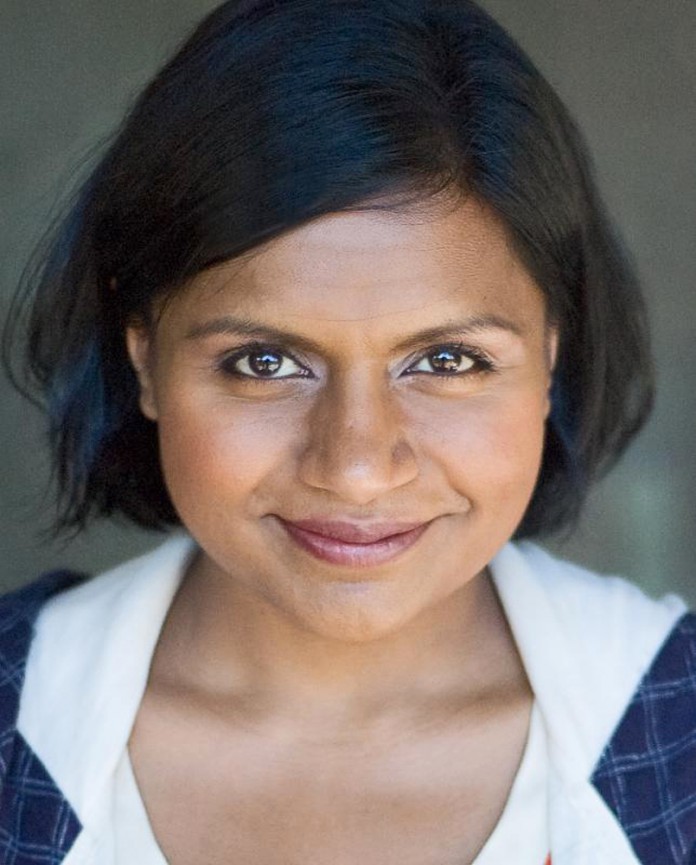 Underrepresentation has been a large issue in the media ever since people realized they could instantaneously reach mass audiences that were ready to accept whatever was in front of them. Unfortunately, not much has changed about this in the past century, despite progress made on civil rights issues.

Mindy Kaling is an Indian actress born in Massachusetts. The emphasis of her TV show, “The Mindy Project,” is not on her being Indian or on her being a woman. Instead, the show, a classic sitcom, focuses on her role as an OB/GYN and her personal issues regarding the ups and downs of her being single in New York.

The show, and Kaling herself, has drawn a lot of criticism for not having a greater diversity and representation of people of color, including representations of Indian culture surrounding Kaling herself. Additionally, women are underrepresented on Kaling’s show, despite her making forward-thinking feminist jokes in the show. Her four main colleagues on the show are male (Dr. Danny Castellano, Dr. Jeremy Reed, Dr. Peter Prentice, and nurse Morgan Tookers).

Kaling has managed to change up the perceived image of the Indian woman through her show in many ways, so far. She does not have an overwhelming cultural influence, she dresses like most other American-born people, and she is outspoken—all stereotype-defying characteristics. She is able to amass ratings by simply being a person, which is enough to help people identify with her.

Shows that prominently feature women of color are often pigeonholed to be only appealing to women of color, while shows that feature white, male casts or just white casts in general are seen as widely marketable. This is because whiteness is portrayed as the default “normal” in the overwhelming majority of television shows, movies, video games, and other forms of media.

In the context of the world where any actor of color is labeled as “other” and considered a ratings liability, it would be improper to say that Kaling is obligated to cast more people of color. However, the lack of people of color on Kaling’s show is a wasted opportunity, since Kaling, as a woman in a position of power, has the rare opportunity to bolster the careers of other women of color who are struggling in a business that is hugely dominated by white males.

It is not at all fair that the burden should fall on political minorities to pick themselves up in a system controlled and created by white people, mostly males, and perpetuated by society as a whole. Unfortunately, Kaling does face pressure to step into a sort of advocacy role, since no one else (shout-out to the white people) is going to do it. Furthermore, there is no one else in Kaling’s position of being a minority lead with a mainstream following who physically can act as an advocate.

“There are little Indian girls out there who look up to me, and I never want to belittle the honor of being an inspiration to them,” Kaling said in an interview with Parade. “But while I’m talking about why I’m so different, white male show runners get to talk about their art.”

Kaling recognizes her position of being a role model to young girls of color, but it seems that she also finds it unfair that she is expected to bear the burden of elevating the discourse of racial representation in media while her white male counterparts, who benefit from and participate in the system that excludes so many, get to call themselves artists and only focus on whatever they want to focus on, with no such burden to bear.

While I agree with Kaling’s opinion, I also feel that, though completely unjust, it often falls on the few who manage to beat the racist system of Hollywood to elevate those they inherently represent. This is because the people in power have the privilege of not being oppressed and not seeing their race oppressed, and therefore feeling no call to action.

Until the white males in power start realizing people of color are people and not just a typecast role, it will tend to fall on successful people of color to help balance the gross underrepresentation of political minorities in the media.