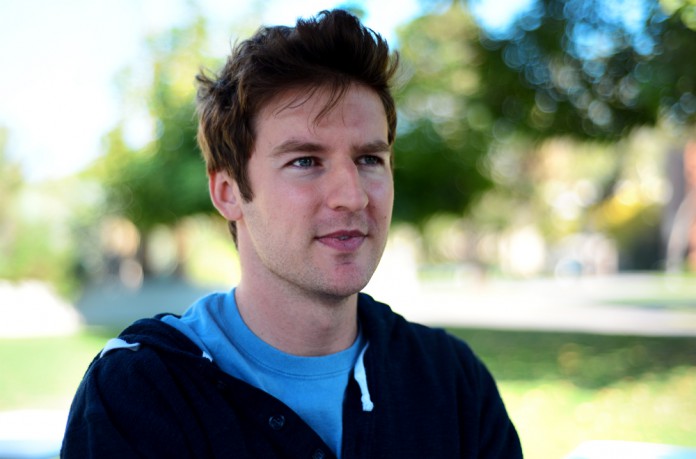 There is much that we have yet to understand about why the human brain works the way it does and how self-aware we are about the processes involved when reflecting on our experiences. Benjamin Baird, a fifth-year graduate student in University of California, Santa Barbara’s Department of Psychological and Brain Sciences, has taken it upon himself to rectify this with his latest research.

This research, which aims to measure the capacity of individuals to accurately reflect on and judge their own experiences, is made possible by the development of new techniques that facilitate the assessment of personal metacognitive ability in terms of  memory and perception.

“It really wasn’t known whether the capacity to accurately reflect on experience is something that generalizes across different types of domains, like memory and perception,” said Baird. “No one had done that before we started the study.”

It had not been previously known whether one’s introspective ability was relegated to a single part or function of the brain. A research project Baird recently undertook as a visiting student at the Max Planck Institute at Leipzig, Germany, examined the metacognitive abilities of 60 participating students at the institute through visual and word memory tests. Following the exams, each participant was asked to rate his or her own judgment in performing the tasks.

After controlling for the participants’ individual performances of the tasks, the researchers found was that there was no existing visible correlation between an individual’s capacity to reflect on their memory and their capacity to reflect on their perception. The results were similar when Baird replicated the experiment on three groups of the same number of undergraduate UCSB students, according to the press release for the experiment.

“There is no systematic relationship,” said Baird, “and the conclusion that can be drawn from this is that they are somewhat independent processes. So you can be good at reflecting on your perception but not necessarily good on reflecting on your memory or vice versa.”

Some of the follow-up research that Baird is currently undertaking deals with examining the connections between the anterior prefrontal cortex and the anterior singulate cortex. These two sections of the brain are associated with metacognitive ability and self-reflective awareness, as well as other distinctive features that are unique to human consciousness similar to that tested in the study.

“What I’m interested in is human consciousness,” said Baird, discussing the ramifications of his research. “In particular, one of the things that interests me a great deal is the higher levels of human cognition and consciousness, what makes human consciousness unique and this capacity to reflect on experience seems to be one of those things. It’s an important and interesting question, how it is that the human brain came to support these different types of processes.”