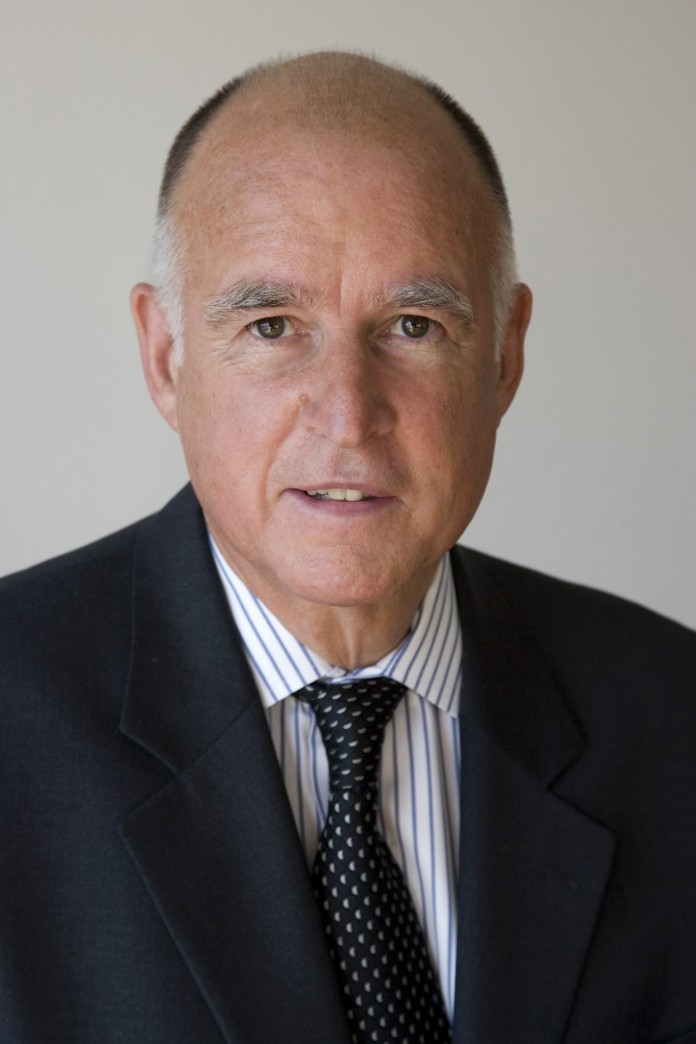 California Gov. Jerry Brown signed a bill into law on Saturday, Oct. 5, that prohibits the detainment of undocumented immigrants for minor crimes once they are otherwise eligible to be freed from custody.

Assembly Bill 4, better known as the Trust Act, specifically prohibits California law enforcement from complying with the U.S. Immigration and Customs Enforcement (ICE) holds, which are designed to keep undocumented persons in jail for an extended period of time after being taken into custody, in the case that the detainee could be deported.

“While Washington waffles on immigration, California’s forging ahead,” Brown said of the milestone law in a statement. “I’m not waiting.”

The effects of the new law are likely to be felt immediately across the state; 10,000 to 20,000 immigrants could avoid deportation, according to Asian Americans Advancing Justice-Asian Law Caucus senior staff attorney Angela Chan.

The Trust Act’s effects could hit closer to home, too, as there are undocumented students across the University of California system. The law comes at a potentially pivotal moment for the issue of immigration in the UCs, as former Department of Homeland Security Secretary Janet Napolitano recently became the system’s new president. Napolitano, who was met with skepticism from student activists after her nomination and who originally did not want states to ignore the ICE’s policy of collecting fingerprints of suspects for an immigration check, declared her support for the law.

The ICE’s fingerprinting and detainment policies were introduced for the purpose of deporting dangerous criminals. Assemblyman Tom Ammiano, D-San Francisco, who introduced the bill, said that a large majority of those whom ICE got deported — almost 100,000 Californians in all — were not serious offenders. According to the Los Angeles Times, committing a lighter offenses, such as selling food on the street without a permit or possessing marijuana, is enough to keep undocumented immigrants detained longer and sent to federal immigration authorities.

However, opponents of the Trust Act, including the California State Sheriff’s Association, contend that the law flies in the face of federal immigration policies and ignores those policies’ focus on deporting serious offenders. Many opponents also believe that the law sends the wrong message to the rest of the world and depicts California as a place where immigrants can enter illegally and not have to fear any consequences, while others feel that the state government is caving into populist pressure.

Many influential and prominent people who originally opposed to the law’s provisions have recently come around to supporting it, however, including the governor himself, who vetoed a similar bill a year ago, and Los Angeles County Sheriff Lee Baca. Supporters and proponents insist that the Trust Act instills a peace of mind for undocumented families throughout California who used to worry about losing one another to ICE’s detainment policies.

“With the Trust Act, Gov. Brown is recognizing the importance of immigrants to the economy, culture, and vitality of the entire state,” Ammiano said.

In addition to the Trust Act, Brown also signed into law several other immigration-related bills. AB 524 is meant to curb employers’ threats of reporting any immigration violations by a worker, AB 1024 prohibits immigration status from preventing someone who has passed the bar exam from becoming a licensed attorney, and SB 666 can suspend or revoke an employer’s business license for using a worker’s immigration status against him or her. These new laws are putting the state at the forefront of immigration reform in the country.

“Advocates of more immigration laws are going to be watching California very closely,” said John J. Pitney, Jr., a Claremont McKenna College politics professor. “If these laws work out well they will be able to use the state as Exhibit A in their case for national legislation.”