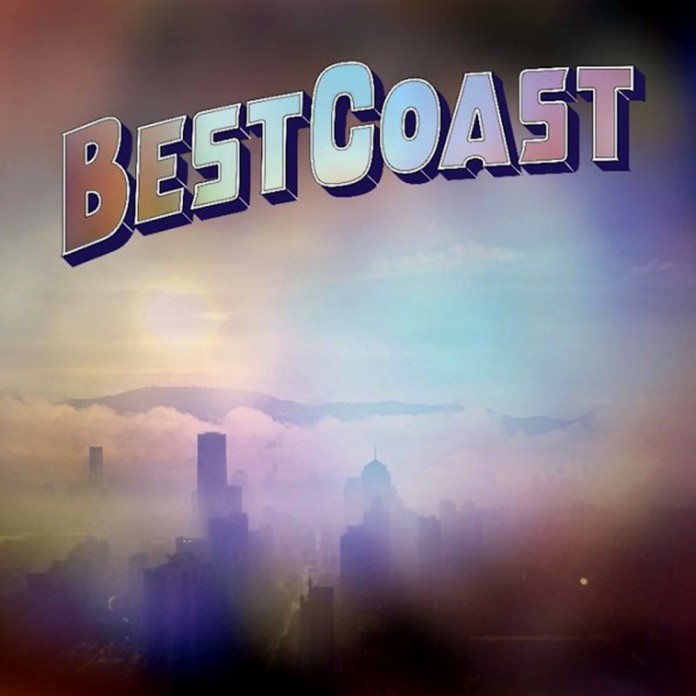 From Los Angeles, Bethany Cosentino and Bobb Bruno make up Best Coast, a surf rock band reminiscent of 60s girl rock bands. The duo signed to Mexican Summer in 2010 after their lo-fi demos circulated the Internet; since then, they’ve cleaned up their sound, but not the content.

Now, it’s been nearly a year and a half after the release of  Best Coast’s last album, “The Only Place,” but the resting period in between albums has clearly been used by Cosentino for self-reflective purposes. For the past two years, she’s been tangled in a notorious relationship with Wavves frontman Nathan Williams, giving listeners a face to match the lyrics. The latest release adds more relationship trouble to the mix, but it also shows growth, as her songwriting has improved both lyrically and in composition sequencing.

The EP opens with the guitar static of “This Lonely Morning,” which springs into the familiar upbeat, surfer-girl rock music that Cosentino has helped popularize again. As she passively dissects her relationships, the music slows down into the annoyed pop-jam of “I Wanna Know.” The familiar riffs sound secondhand, but Cosentino’s first person story telling makes each song unique and fresh.

After the third track, “Who Have I Become,” it’s apparent that the melodies throughout “Fade Away” are catchy, earworm material. However, the album’s lyrical downward slope in mood, from the first song to almost the last, gives Best Coast’s music the most dejected feel yet.

For the duration of this EP, Cosentino has been waiting around on a guy to show her love. The beach ballad “Baby I’m Crying” is the last step in that direction, as Cosentino picks herself up on the final track “I Don’t Know How.”

On this closing song, she finally decides that she’s just going to keep living her life with the hopes of being noticed on the backburner rather than the forefront of her everyday life, which is a big step for Cosentino. The contrast of its slow introduction with its energized and empowered second half is motivating and inspiring. Once again, Best Coast’s simple hooks are catchy and wonderful, continuing on as this project fades away.