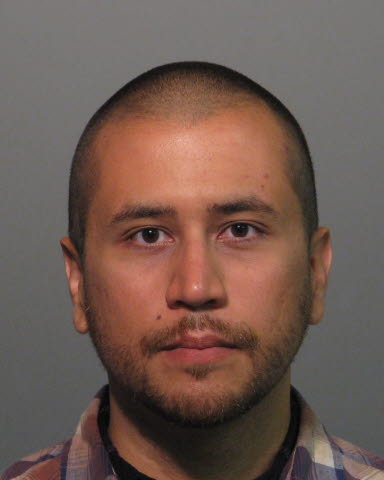 George Zimmerman, the neighborhood watch volunteer from Florida who, on Feb. 26, 2012, fatally shot Trayvon Martin, an unarmed black teenager carrying Skittles and a can of Arizona iced tea, was found not guilty late Saturday night of second-degree murder and manslaughter, a lesser charge, on the basis of self-defense. According to the Wall Street Journal, both the trial and verdict have resulted in heated debates regarding civil rights and racial profiling.

Those in favor of the prosecution uphold that Martin was labeled suspicious and pursued solely on the basis of his appearance as a young African-American male teenager wearing a hoodie, according to the New York Times. Zimmerman, on the other hand, argued that he shot the teen in self-defense after Martin punched him and repeatedly slammed his head into the ground. The jury rejected the prosecution’s argument and agreed that Zimmerman was likely acting in self-defense.

The prosecution’s failure to convince the jury that Martin was purposefully pursued is largely due to a lack of evidence. There were no witnesses to the shooting, and after the lengthy trial, it was still unclear who had started the fight, which of the men had screamed for help, who had thrown the first punch, and at what point Zimmerman drew his gun.

The defense had one irrefutable piece of evidence—photographs of Zimmerman’s injuries indicating that he had been injured during a fight. According to the New York Times, the defense attorneys showed the jury these photographs at every opportunity.

There were several key disputes during the trial that affected the decision.

First, it remains unclear why Zimmerman reported Martin in the first place. Zimmerman called 911 to report a “suspicious guy.” “This guy looks like he’s up to no good, or he’s on drugs or something,” Zimmerman said on the call, according to the transcript found in Mother Jones. Shortly after, Martin told his friend Rachel Jeantel over the phone that he was being followed.

Second, it remains unclear who started the confrontation. Jeantel said she heard Martin ask, “Why are you following me for?” and then shout, “Get off.” The defense, however, according to the New York Times, sought to diminish the primary witness’ credibility by emphasizing that she had lied twice before, first about her age and then about her reasons for not attending Martin’s funeral. The defense maintained throughout the trial that Zimmerman had begun to return to the car after the police dispatcher told him to do so.

Fourth, it is unclear who screamed for help. A 911 call placed by a neighbor close to the altercation recorded the voice of someone screaming for help. The defense argued that the man’s voice could not be identified. The mothers of both Martin and Zimmerman argued that it was their son’s voice in the background of the phone call, according to the New York Times.

Lastly, there was debate over the severity of Zimmerman’s injuries. The defense maintained that Zimmerman’s nose had been broken and faced serious bodily harm as the altercation had continued.

Since the verdict, people across the country have begun to protest the decision and according to CNN, a petition has been created by the National Association for the Advancement of Colored People , calling on the Department of Justice to open a civil rights case against George Zimmerman.
Photo courtesy of Seminole County Sheriff’s Office