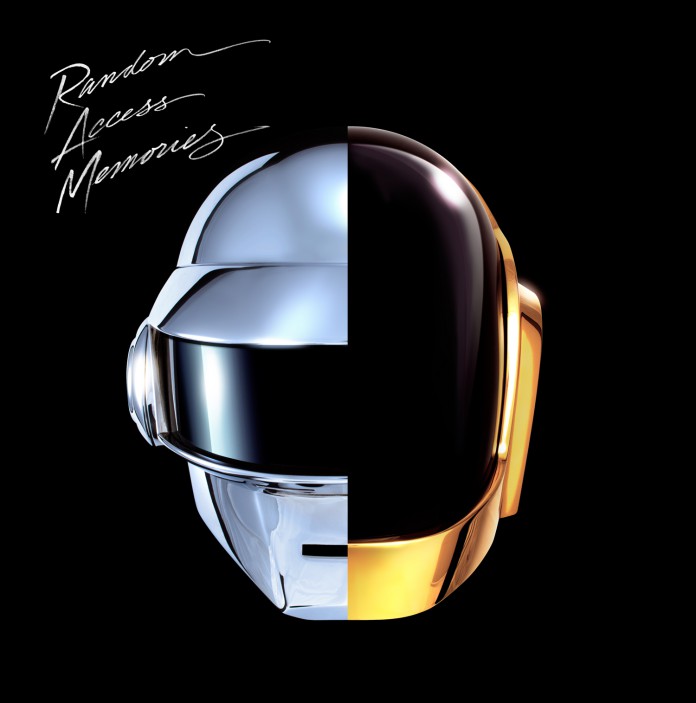 The boys are back, and boy, is it good to see them again. Legendary electronic duo Daft Punk has finally returned with their first proper studio album since 2005’s “Human After All” (excluding the soundtrack to 2010’s “Tron: Legacy”), titled “Random Access Memories.” Now at this point, Guy-Manuel de Homem-Christo and Thomas Bangalter are living legends, and they have already redefined electronic music multiple times in their careers. That being said, I wondered if their newest effort would live up to the legacy.

The first step in understanding “Random Access Memories” is un-learning much of what characterized Daft Punk in the past. Sure, you’ll hear the signature robotic vocals and refined production, but that’s where the similarities end. This is a new type of electronic dance music, far removed from songs like “Technologic” and “Harder, Better, Faster, Stronger.” If it wasn’t apparent from the feeling of the lead single “Get Lucky,” “Random Access Memories” is a much different take on the genre, featuring full instrumentation and the incorporation of styles like disco, 80s synth pop, and some good old-fashioned funk. The stellar opening track “Give Life Back to Music” is a perfect introduction to this new Daft Punk, showcasing their revitalized direction while retaining the expected funky guitar riffs and distinctive vocals.

As the album continues, so do the experiments with sound and style, which are almost unanimously excellent. “The Game of Love” and “Within” explore R&B territory, and disco takes over in several tracks, including “Lose Yourself to Dance” and “Get Lucky” (both of which feature N.E.R.D. lead singer Pharrell Williams) as well as “Touch,” which is assisted by legendary songwriter Paul Williams. “Giorgio by Moroder” pays homage to the long history of electronic music production, featuring some biographical spoken sections by the titular famed Italian producer Giorgio Moroder. The tracks “Motherboard” and “Contact” show the duo experimenting with a much wider range of sounds and themes.

I could go more in-depth and describe at length what makes each song amazing, but the success of the album comes not from each individual song’s merits, but how it fits together and does what Daft Punk does best: readjusts the trends. Pop music nowadays is experiencing a shift. Just a year ago, it seemed like every song on the radio had some kind of electro-house or dubstep influence, making the fusion of pop and electronic dance music commonplace. Lately, however, more and more artists are testing out the same variety of fully instrumented, retro-inspired productions that Daft Punk have embraced.

Let’s not forget that the European music has historically been a little bit ahead of American music; from the British Invasion to the recent dubstep movement, the roots of popular trends are often found overseas. With similar music from the incredibly talented French DJ group C2C topping French charts as well, we might be experiencing the birth of a new direction for EDM and pop in general. In fact, the U.S. may already be following this course. For example, you’ll find quite a few similarities between “Random Access Memories” and Justin Timberlake’s “Suit & Tie,” as well as the rest of his “20/20 Experience” album.

At the end of the day, no group can really produce an album like Daft Punk. There are some nitpicks to be had, for sure: the constant muted vibes can make for a monotonous experience at points, the album clocks in at a generous 74 minutes, and in general, “Random Access Memories” is a tangible deviation from the duo’s usual, beloved style. However, complaints aside, listeners are in for a sensational collection of sounds and styles. Only de Homem-Christo and Bangalter could produce an album completely different from their previous work stylistically, but somehow still undeniably Daft Punk-esque. From the most diehard fan to the completely uninitiated listener, everyone should give “Random Access Memories” a listen. Take note everybody; this may possibly be the future of pop music.