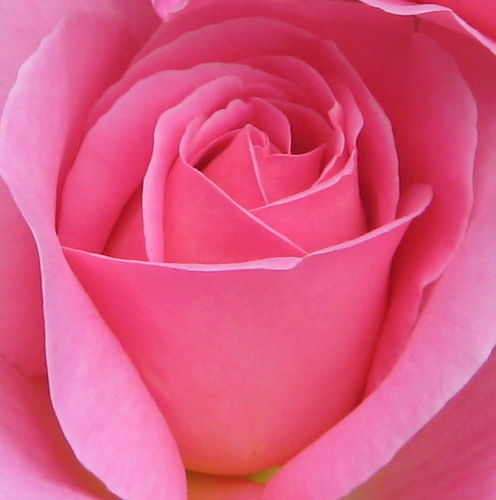 In a clip from Google’s 2013 Mother’s Day video, a set of parents smile and eagerly cradle their infant daughter, happy to start their collective lives together. The thrilled expression on their faces is universal, and the only noticeable difference is that there is not one, but two mothers to this family.

Although this touching scene is only one out of the dozens in Google’s aptly titled “Here’s to the Moms,” it nevertheless encourages its viewers to take a more inclusive approach to the upcoming celebration of motherhood and family. Although it’s easy to write this off as part of a self-interested marketing scheme that is intended to portray Google as friendly and progressive and will undoubtedly resonate with younger, more liberal Googlers, the company has been a long-time advocate for gay rights and has made contributions to the movement that are far more serious and outspoken. A look into their past reveals efforts such as a public statement against Proposition 8, their international “Legalize Love” campaign, and more recently, membership in a group brief to the Supreme Court that declared marriage discrimination as harmful for business.

In 2008, when Proposition 8 was introduced to California, Google Co-Founder Sergey Brin came forth with a public statement on behalf of the entire company.

“Because our company has a great diversity of people and opinions…we do not generally take a position on issues outside of our field, especially not social issues,” he began. “However, while there are many objections to this proposition—further government encroachment on personal lives, ambiguously written text—it is the chilling and discriminatory effect of the proposition on many of our employees that brings Google to publicly oppose Proposition 8.”

“We see this as an issue of equality,” Brin said in conclusion to the Google blog entry.

The company’s “Legalize Love” campaign branched out beyond the U.S., to countries with stricter discrimination laws. A Washington Post article clarified the common misconception that Google was trying to promote gay marriage in particular on an international level.

‘‘’Legalize Love’ is a campaign to promote safer conditions for gay and lesbian people inside and outside the office in countries with anti-gay laws on the books,” said a Google spokesperson in a statement.

The report delved into specifics, citing countries such as Poland, which has no legal recognition for same-sex couples, and Singapore, where all homosexual activity is illegal.

Google’s next major push banded together with other progressive companies such as Apple and Facebook, in a February 2013 Supreme Court brief that anti-gay policies are bad for big businesses. As far as workplace relations go, this form of discrimination requires that employers deny homosexual employees and their spouses the same benefits that their heterosexual married counterparts would receive, because only one of these marriages is recognized under federal law. One article from the Washington Times cites text directly from the brief.

“‘In the modern workplace, the employer becomes the face of DOMA’s discriminatory treatment, and is placed in the role of intrusive inquisitor, imputer of taxable income, and withholder of benefits,’” it states.

Looking back, it becomes clear that the lesbian couple of the 2013 Mother’s Day video is one small, yet thoughtful, gesture in the tech company’s entire history of support for gay rights. As long as DOMA and other discriminatory laws remain in effect, it’s likely that we’ll be seeing more from this tech giant with an activist backbone.

Rough Seas Ahead for Students on the UC SHIP