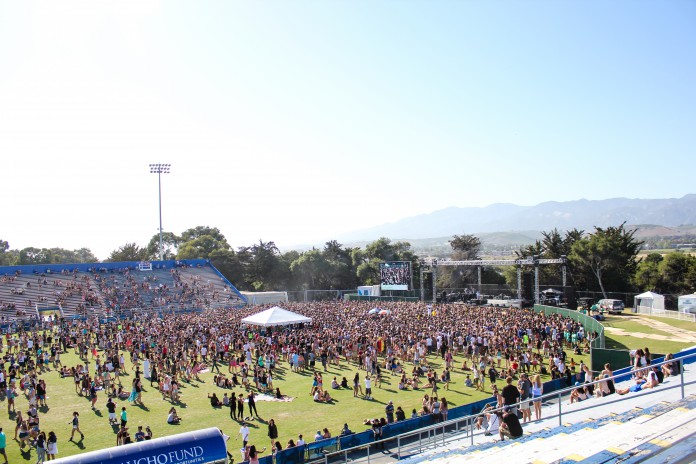 Another Isla Vistan weekend came to a close this Sunday, May 19, with a smattering of arrests and citations but no major criminal activity.

According to Isla Vista Foot Patrol statistics, deputies cited five people for Minor in Possession violations and 10 people for open container violations. Four Isla Vista residents were cited for the town’s loud music noise ordinance, while 10 rowdy revelers were rounded up and arrested on Drunk in Public charges.

Notably, this Sunday marked UCSB’s 35th annual Extravaganza Music Festival. While thousands of students flocked to Harder Stadium to enjoy a lineup of local and larger acts, Sunday’s festivities ran relatively smoothly, and the weekend wound down on a safe and upbeat tone.

“It was a busy weekend,” commented Isla Vista Foot Patrol Lieutenant Ray Vuillemainroy, “and obviously Extravaganza contributed to the crowds that we normally see in Isla Vista, but there are no major incidents to report.”