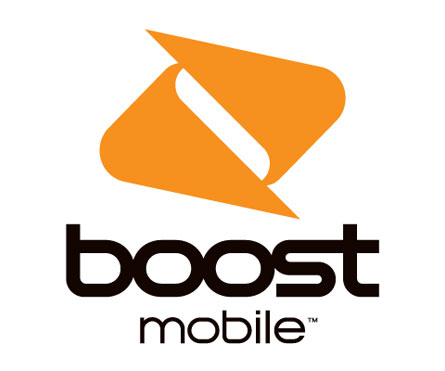 AT&T and Verizon recently announced new phone plans that are expected to make a big splash in the prepaid plan market. Last year, both companies announced similar plan outlines aimed at the prepaid market. The recent simultaneous launch of these programs brought big time competition to a market that is currently dominated by smaller cell phone carriers such as MetroPCS, Cricket, and Boost Mobile.

Setting a high bar for the rest of the market’s competitors, AT&T announced an unlimited talk, text, and web plan, all for $50, which it dubbed a “20% savings over other plans.” In a press release regarding the launch of its prepaid phone plan, AT&T promised its clients a plan that “provides customers a unique opportunity to experience the dependability and availability of AT&T’s national wireless network with no long term commitment.” In addition, the company also added two different phone models to its catalogue—the Pantech P7040p and the AT&T Fusion 2, both of which will be sold at a discounted price when bundled with the $50 dollar unlimited program. Yet, the program lacks a number of key distinctions that could separate it from other competitors in the market. The fine details in the program mention that smartphone users will have to purchase an extended data plan for an additional cost of $25 dollars. Users will also have to be satisfied with the narrower selection of phones that work with this plan, considering that it only operates with existing feature phones.

Verizon also launched a similar program, titled “Verizon Unleashed,” slated to go head-to-head with AT&T’s plan as it offers similar conditions and benefits. Verizon has offered other prepaid options in the past, yet the new program presents a significant price cut, down to $50 dollars from the previous $94.99 plan. According to the Big Red, the new plan will offer unlimited minutes, messaging and web services. At the same time, the unlimited web feature does not cover phones that have full HTML browsing options—putting the price tag on regular smartphone usage under the plan above the marketed price. In contrast to AT&T, Verizon’s plan is limited to only three handheld sets: the LG Accolade, which features a flip-phone design, and the Pantech Caper and LG Cosmos, which both feature a full QWERTY keyboard. Kent German of CNET discovered that, within the Verizon program, only calls to other Verizon users will be unlimited, while calls and messaging outside the network will be charged an additional 10 cents per minute or message.

At the same price as both of these prepaid plans is MetroPCS, which offers the same qualities as the bigger competitors in addition to its navigation and email programs. It also boasts a cheaper prepay option, which gives users a more basic plan for $40. Boost Mobile, which holds sway over a large share of the prepaid phone market, offers a $50 program which allows users to keep their old number and use a number of advanced smartphones, such as the Samsung Galaxy. Nonetheless, the prepaid phone market is set to face tough competition as more carriers attempt to carve themselves a piece out of the growing lucrative market.