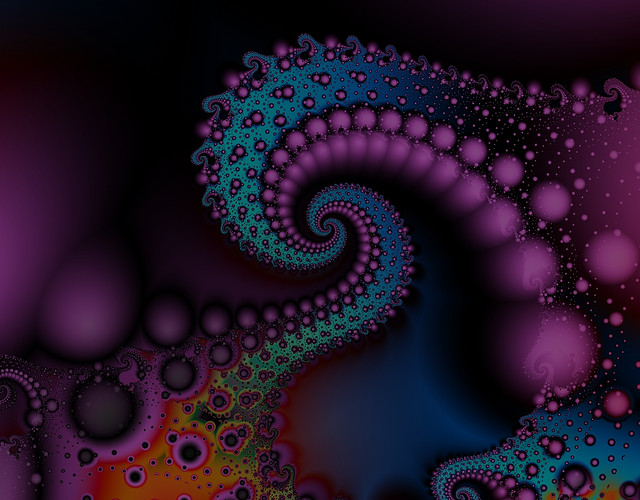 Quantum physics is the realm of the very small—and the very strange. University of California Santa Barbara researchers Leon Balents, Hong-Chen Jiang and Zhenghan Wang made strides in the field with their recent publication in Nature Physics on a method of identifying whether or not a material is a quantum spin liquid.

Notable contributors to the field include some very familiar names like Albert Eienstein, Erwin Schrodinger and Niels Bohr—but some of the concepts of quantum physics are perhaps less familiar, despite the frequent news buzz. Quantum physicists deal with physical action at very small scales—smaller, in fact, than an atom (the diameter of which is usually in the order of around 10-10), closer to the scale of the essential Planck’s constant (given by 6.26 x 10-34 joules*seconds), a mind bogglingly minute number.

One core principle of the field is the idea of quantum entanglement—the idea that two particles can have correlated properties. Entanglement is a form of quantum superposition—the idea that a system such as an electron exists in all possible states until its state is measured. Professor Leon Balents, senior author of the paper and permanent member of UCSB’s Kavli Institute for Theoretical Physics, gave a simplified example—consider the spin state of two entangled particles. One could be on earth and the other the moon—if the particle on the earth is measured to have a clockwise spin, the particle on the moon will have a counterclockwise spin. Other properties, such as momentum, position and polarization, can similarly be defined thanks to quantum entanglement. In fact, findings in recent years have indicated that solids display some degree of entanglement between their electrons.