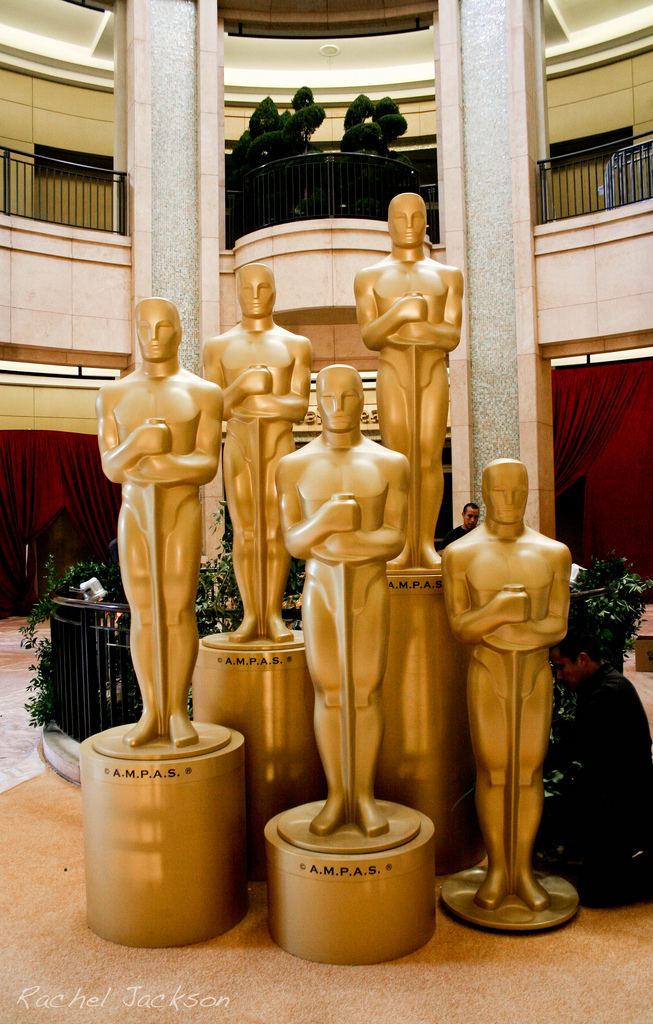 It’s that time of the year again; the Academy Awards are upon us and the 2013 nominations have media outlets and the general public buzzing. Many of this year’s nominations are not unexpected, but there are some curve balls thrown in as well.

As many predicted, Steven Spielberg’s “Lincoln” leads the pack with 12 nominations, including Best Picture and Best Director. “Life of Pi” only just trails behind with 11 nominations.

Critics have largely praised “Lincoln” for its portrayal of “the Great Emancipator” in the run up to abolition. However, other critics claim that the film is too cramped and tried to cover too much in one movie. Despite the conflicting perceptions, I predict that “Lincoln” is poised to take away many Oscars.

“It’d be nice for a film like ‘Silver Linings Playbook’ to win Best Picture,” Glace said. “I feel ‘Skyfall’ and ‘The Dark Night Rises’ are much better films, all in all, than ‘Lincoln’ and ‘Django Unchained.’”

While “Django Unchained” received a nomination for Best Picture, it has only received five nominations total. Although director Quentin Tarentino missed out on a nomination for Best Director, according to the BBC, he received the news well. “I don’t think we’re going to win best film but…being invited to the party is a lot of fun,” he said.

Ben Affleck also lost out on a Best Director nomination for “Argo.” The film has been widely praised and the lack of a nomination in this category has come as a shock to many. I anticipate that he may take consolation from being nominated Best Director by Golden Globes and the Directors Guild of America, though.

Other lack of nomination surprises include “The Dark Night Rises,” which took $160,887,295 at the box office in the opening weekend, but failed to make any of the Oscar categories. “The Hobbit: An Unexpected Journey” didn’t live up to the “Lord of the Rings” trilogy that many hoped it would, and only made Best Makeup and Hairstyling, Best Production Design and Best Visual Effects categories. 2012’s highest grossing movie, Marvel’s “The Avengers,” only got a nomination for Best Visual Effects.

In a stark contrast to the success of 2012’s big blockbusters at this year’s Oscars, “Silver Linings Playbook,” a low-budget romantic comedy-drama that stars Jennifer Lawrence and Bradley Cooper, boasts eight nominations that ties it with “Les Misérables” for nomination counts. Many predict “Silver Linings Playbook” will give “Lincoln” the most competition on awards night, so it’ll be interesting to see how that match-up plays out.

Switching gears to the Best Actor category, Bradley Cooper received a nomination for his performance in “Silver Linings Playbook,” in which he plays a man with bipolar disorder. Joining him in the lineup are Hugh Jackman for his role in “Les Miserables,” Denzel Washington (“Flight”), Daniel Day-Lewis (“Lincoln”) and, for many, an unexpected nomination for Joaquin Phoenix for his performance in “The Master.” The Best Actress category features the eldest and youngest nominees yet: Quvenzhané Wallis (“Beasts of the Southern Wild”) is only nine years old, and is joined by Emmanuelle Riva (“Amour”) who is 85. Other nominees are Naomi Watts (“The Impossible”), Jessica Chastain (“Zero Dark Thirty”) and Jennifer Lawrence (“Silver Linings Playbook”).

It looks to be a battle of the ages, for the ages, in this category.

Whether low-budget films such as “Silver Linings Playbook” and “Beasts of the Southern Wild” can win over blockbusters like “Lincoln” and “Life of Pi” remains to be seen until Feb. 24, the night of the Academy Awards ceremony. Based on the versatility of its lineup, it promises to be a night full of glitz, glamour and cinematic suspense.