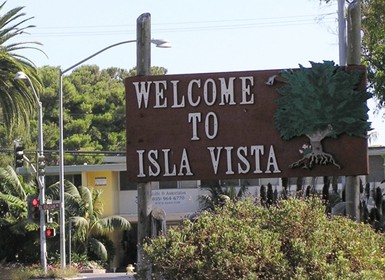 Santa Barbara County officers and deputies arrived at Goleta Valley Cottage Hospital at approximately 12:40 a.m. on Sunday morning to investigate reports of the two stabbing victims, but have not yet apprehended a perpetrator.

One suspect who was seen leaving the scene of the fight was described as a Hispanic female, approximately 5 feet 6 inches tall, 140-150 pounds and 22 years old. Her hair was black and pulled back into a ponytail. She exited the scene in an unknown direction, and police are still working to track down leads regarding the fight.

This story will be appended following further investigation.