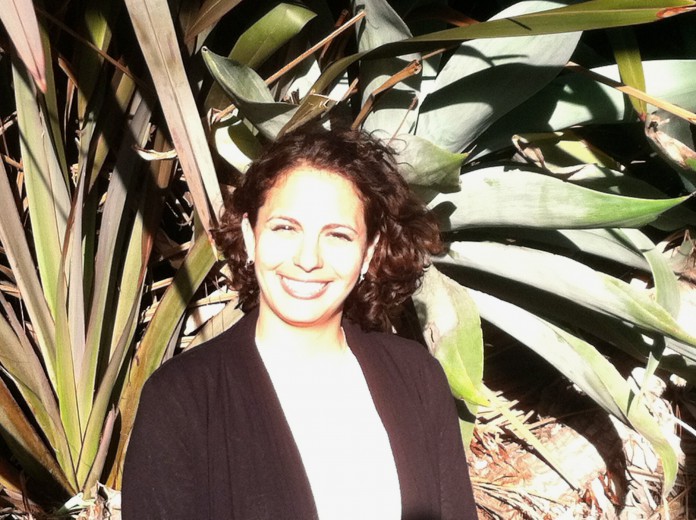 The Global Awareness Club at the University of California Santa Barbara dedicated last week to showing film screenings, coordinating with student multicultural groups and showcasing guest speakers as part of Global Awareness Week, an effort to increase student familiarity with issues in different countries and show that there is a way to contribute and get involved.

“This week was a culmination of performances, speakers and films,” said Eric Hvidsten, a member of the Global Awareness Club.

Hvidsten, a global studies and German double major who graduated Winter 2012, does networking for the organization and played a large role in administering the events of Global Awareness Week.

“A lot of what I do for the Global Awareness Club is based around building relationships with people in the Santa Barbara community and other student groups,” he said.

The student organization extends beyond UCSB in that it is a part of a larger non-profit organization called Worldhealer, founded by Roxana Benderson. The mission behind Worldhealer is to provide aid in foreign countries as well as educate the Santa Barbara community about global issues.

Because one of the main goals of the organization is to increase awareness for places all over the world, the different events of Global Awareness Week were broad in spectrum. For example, on April 12, a Hindustani music performance took place and was followed by a screening of the film “Dirty Energy,” which focuses on the 2010 Deepwater Horizon oil spill off the Gulf of Mexico.

April 13 featured a presentation from the Polynesian Dance Club at UCSB, Iorana Te Ote’a, which means “welcome from the drum beats” in Tahitian. The performance showcased a wide range of dances from Polynesian culture, including Tahitian, Samoan and modern Hawaiian styles.

“The group started out really small at first, and then kept getting more members,” said Brenna Osborn, a member of the club and a fourth-year film studies and art double major. “Now we do a lot of small performances for the community and the campus, and then we have three major shows throughout the school year. We’re actually doing a luau on April 21 at Girsch Park here in Goleta as well.”

After the dance performance on Friday, Benderson gave a discussion about what motivated her to start Worldhealer, and the goals of the organization. Benderson, born to an American father and Iranian mother, explained that she has always felt lucky to have been raised in a family where her parents put such an emphasis on foreign cultures. However, this came with its disadvantages as well.

“When I was younger, I was the target of what you’d call bullying. A lot of other kids excluded me because they assumed I was a ‘terrorist’ and a ‘communist’ and because I didn’t look like them. Often they didn’t even know where Iran was, and just heard these stereotypes from the news or from a parent,” said Benderson. “They don’t make these assumptions naturally- it’s a learned quality that they hear from the people around them.”

One of the goals that Benderson hopes to achieve is related to her negative experiences as a child. Part of what Worldhealer does is initiate programs in schools that teach children about other cultures. Benderson hopes that if children are educated about foreign countries from a young age, then the type of intolerance that she faced growing up will be reduced or even eliminated.

The other part of Worldhealer’s mission is supplying aid to other countries in a way that will help them become self-sufficient.