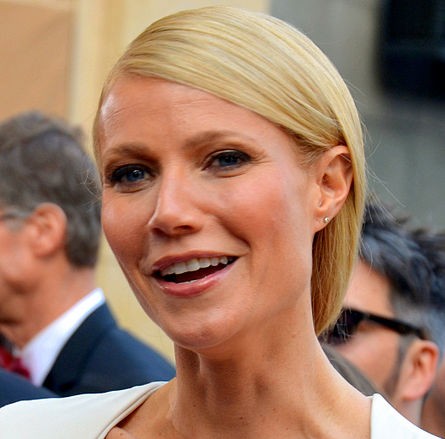 During Sunday’s Academy Awards, host Billy Crystal didn’t walk across the stage holding an Oscar in a baby carrier strapped to his chest. He didn’t dress in drag. He showed up, cracked a few jokes and led viewers on a night of few surprises but many well-deserved wins.

Billy Crystal’s hosting job of the 2012 Academy Awards and the Silent Best Picture winner of the film year have a lot in common- they’re a return to the basics. Though online critical outlets are currently abuzz with slams of his hosting job for boring audiences, I think it worked. Crystal was gimmick-free as the Kodak Theater spotlight was on the films, the filmmakers, and the actors being honored with the little gold men. And that’s okay.

It’s true that he could have been funnier in his ninth live Oscar telecast. But at least this year’s telecast didn’t make desperate strides to connect to younger audiences- it even mocked itself for that in the traditional opening montage that spoofs movies of the year. During Crystal’s “Midnight in Paris” segment, the host found none other than Justin Bieber in a Peugeot limousine on a Parisian street, instead of famous figures from the 1920s attempting to whisk him away.

No matter how entertaining the show is, year after year the awards remain constant in their ability to dignify the magic of filmmaking. Some years are funnier than others, while others are more appealing to certain demographics, but every year they serve as a refresher course on exactly what movies can do for people, as well as what those involved in film can achieve.

“The Artist” and “Hugo” wiped the ceremony clean, snagging five statuettes each; “Hugo” garnering the technical awards, and “The Artist” grabbing the big ones. Most of the winners were widely anticipated.

The presenters served up some decent comedy as well. Rose Byrne and Melissa McCarthy introduced the world to their Martin Scorsese drinking game. A very-possibly inebriated Emma Stone adorably played up her newbie A-list status by appearing star struck and overly excited as she presented with Ben Stiller, giggling as she invited her “Superbad” costar Jonah Hill up to dance.

And the acceptance speeches were simply heartwarming.

“And sometimes life is wonderful, and today is one of these days,” said a beaming Michel Hazanavicius, director of “The Artist”.

Christopher Plummer became the oldest winner of an acting-related Oscar ever at the age of 82 with his award for best supporting actor in “Beginners.”

“When I first emerged from my mother’s womb, I was already rehearsing my academy speech,” said Plummer. “You’re only two years older than me- where have you been all my life?” he asked his Oscar.

It’s true that we’ve seen a lot of Meryl Streep, but her talent really makes it hard to complain about. Always a bridesmaid and rarely a bride with the Academy Awards, she may have won three Oscars after Sunday, but she’s been on the ballot a whopping 17 times. Her portrayal of Margaret Thatcher in “The Iron Lady” allowed her to earn, what she believes will be, her last win.

“I look out here and I see my life before my eyes, my old friends, my new friends… and really this is such a great honor, but the thing that counts the most with me is the friendships, and the love, and the sheer joy we have shared making movies together,” said Streep. “My friends, thank you, all of you, departed and here for this inexplicably wonderful career. Thank you so much.”