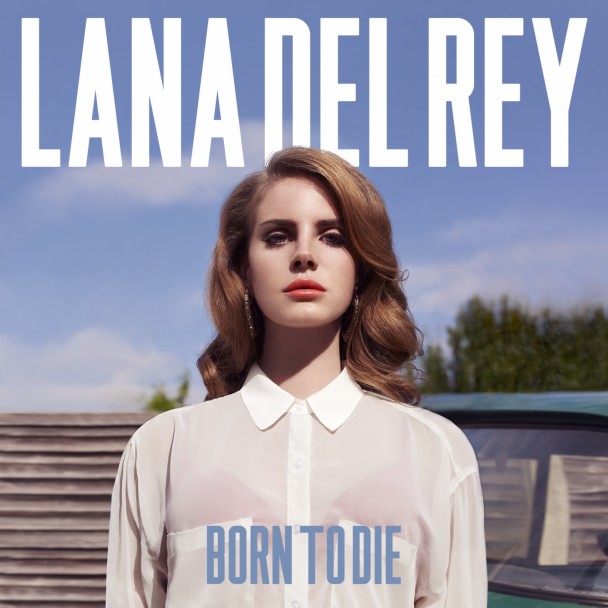 Ever since the music video for Del Rey’s buzz-worthy track “Video Games” had the Internet in frenzy late last year, this album has been hotly anticipated. Del Rey delivers 12 tracks of what she defines as a unique genre called “Hollywood Sadcore.” Is it Hollywood? Yes. Is it sad? Definitely. The album plays out as a dramatic soundtrack for a girl longing for love in all the wrong places. Del Rey effortlessly uses the lower register of her voice to transition from damsel in distress (“Summertime Sadness”) to swagger carrying hip-hoptress (“Diet Mountain Dew”) with beautiful hints of high-note heartbreak dispersed throughout.

Nothing on the album touches the sweeping grandeur of “Video Games,” the record’s best. The track got Del Rey noticed for a reason with its opening bell ushering in dreamy harps, a solemn piano and soaring strings that back her distinctively vintage voice. Del Rey’s performance on the orchestral ballad is both haunting and heartfelt as she spills about the glamour and gloom she shares with her love.

“Radio,” is another standout track where Del Rey addresses her detractors with lyrics like, “Their heavy words can’t bring me down / Boy, I’ve been raised from the dead.” Instead of dwelling on the haters in this mid-tempo number, Del Rey relishes the good life during the chorus, depicting it to be “Sweet like cinnamon / Like a fucking dream I’m living in.” This is probably her most, dare I say, radio-ready song on the album.

Del Rey is at her slyest on the jubilant “National Anthem” as she raps about the excesses of fame and love over cinematic strings and a hard-hitting beat. She lays it on thick in a seductive manner with her Betty Boop-like vocal delivery. Lyrically, Del Rey is on-point with the smooth flow in her rhymes as she confidently serves up lines like, “You said to ‘be cool,’ but I’m already the coolest / You said to ‘get real,’ don’t you know who you’re dealing with?” The indie-pop rookie comes out strong on this track.

Elsewhere on the record, Del Rey shows more vocal versatility as her voice gorgeously flutters in a few runs on “Dark Paradise,” a track that has the singer hung up on a dead lover. Del Rey also dabs in some spoken word near the end of “This is What Makes Us Girls” as she describes her wild child days of being part of the “freshman generation of degenerate beauty queens.” The revealing song details crazy nights of downtown debauchery. Consider the album highlight a “Girls Just Want to Have Fun” for the “Skins” crowd.

Though it’s still early in the year, “Born to Die” is poised to be a strong contender for one of 2012’s best offerings yet, with Lana Del Rey’s melancholy melodrama playing out well on her first major record. Much like Del Rey’s demeanor, this record boasts a set of songs with classic and elegant production values that are complimented with slight elements of fresh and cool hip-hop. Sad has never sounded so good.