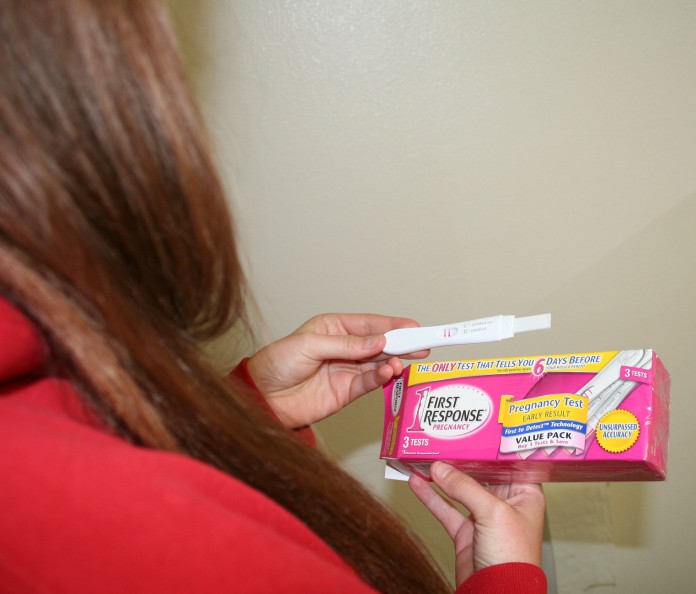 I feel it is important to clarify that I completely support freedom of speech, but what I am critical of is the tactic used in the recent demonstration by Project Truth on campus. My views as a person who identifies as pro-choice do not represent the views of all people who are pro-choice, just as the demonstration should not be seen as a representation of everyone who is pro-life.

The idea that this pro-life group’s choice to display seven feet tall posters with graphic pictures of fetuses in the Arbor would turn people pro-life gave me another reason why I am pro-choice. This incredibly obscene tactic was not meant to change minds, but was rather an act of terrorizing women and producing shame. The demonstration angered many students and is one that was traumatizing and disturbing. While I whole-heartedly believe in freedom of speech, our university should protect and respect its students, and on the two days that this group was allowed to do this, the university failed to do so.

This group also illegally videotaped students engaging in conversation with some of them and who had asked to not be videotaped.

“I was so thoroughly disgusted by their presence, specifically by the fact that most of the anti-choice proponents there were males – which is just an extension of female (sexual) repression in this patriarchal society – in addition to that fact that they framed their work as social justice oriented,” said third-year Danielle Stevens.

Anyone, especially males, who think they have the right to control a woman’s choice concerning her body, really ought to just focus on their own. The brochures handed out contained propaganda such as the claim that having an abortion is linked to breast cancer, which is continually proved false through research by the American Cancer Society. This is an attempt to instill fear in women who might consider having an abortion. If they truly want to reduce abortion they should be supportive of condoms and birth control, but they are not, thus their goal is not even realistic.

This demonstration is just one aspect of the war being waged against the rights of women, shown through the passing of the so-called “Protect Life Act” in the GOP-controlled House of Representative last month which if passed in the Senate, would forbid women from buying health insurance plans that cover abortion under the Affordable Care Act and allows hospitals to deny abortions to pregnant women with life-threatening conditions. Many politicians claim to be “pro-life” yet are often against sustaining life by continually limiting access to health care and cutting funding for social services. The want to protect life seems to end once a child is born.

Identifying as pro-choice does not make someone pro-abortion; it is about having autonomy over one’s body, and having the ability to make your OWN choices. Some of my friends and family members have had an abortion, and I can tell you it was no easy choice. After speaking with members of this group, fourth-year Jessica Moore sees dialogue as essential.

“Many people have said that it is useless talking to them. I say it is far more useful to visibly make a stand, to turn your views into action and make them know that their presence is not welcome. If anyone would like more information, specifically about their strategies and their agendas on many other college campuses, watch the documentary ‘Unborn in the U.S.A.’,” Moore said.

People who are pro-choice need to not just identify as such but must be active in protecting this right. I encourage people to mobilize against this war on women’s rights, whether it is speaking out or perhaps joining a group like VOX, Voices for Planned Parenthood, that meets every Tuesday at 8 p.m. in the Chican@/Latin@ Resource Center in the SRB.