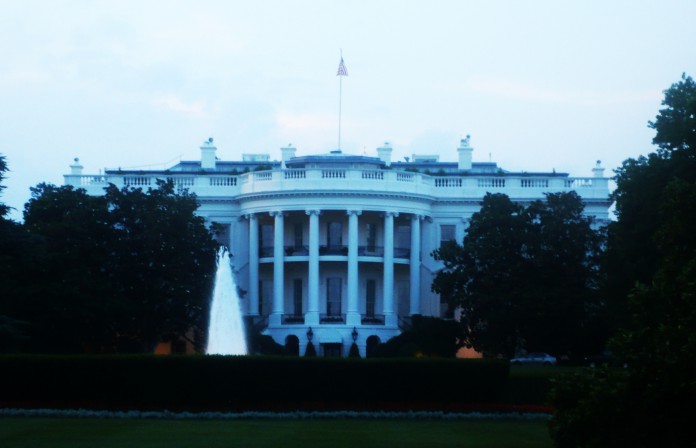 President Obama promised the withdrawal of 40,000 United States troops stationed in Iraq by the end of 2011, and the sudden influx of young veterans could mean a number of things for the UC system.

The GI Bill of 1944, signed by President Franklin Roosevelt provided U.S. veterans with subsidies for attending college and living expenses, among other benefits. Throughout the years, inflation and economic turns devalued the bill, creating a struggle for veterans to pay for their continuing education.

In 2008, Congress enhanced the GI Bill to cover more expenses for veterans actively serving from Sept. 11 on. More veterans are collecting the benefits of the bill now that they sufficiently cover the costs of education.

In the past decade, the number of veterans on campus increased from 25 to 75. Marisha Bankston, Co-chair of the Veterans Resource Team, believes that the increase in student veterans will first appear in the community college system and that resources at UCSB need to gear up for the next couple of years.

Gina Funderburgh, UCSB Veteran’s Service contact in the Office of the Registrar, is a resource for student veterans attending or applying to UCSB. She agrees with Bankston that the first wave of school bound veterans will flow through the community college system. About ninety-five percent of student veterans transfer to UC schools from a community college because many vets restart school with some credits, but not enough for a junior standing.

“It’s a small community, but it is such a valuable one,” said Funderburgh about the student veterans at UCSB. “They bring so much experience, expertise and leadership.”

UCSB Student Veteran’s Organization President, Raymond Morua, discusses his experience as a veteran and beginning his secondary education. After returning from his service in Iraq, he began at Ventura College and transferred to UCSB to complete his degree. Funderburgh and other members of the VRT personally keep in contact with student veterans like Morua to ensure that government benefits are received. Morua says that the biggest challenge was coming from a strict and controlled lifestyle to the unconfined UC environment.

“The freedom can be unbearable,” Morua said, “military life to civilian life, that’s a big hurdle for people.”
The Student Veteran’s Organization is not a support group however, but rather a social one. On top of advocating for the student veteran population, SVO hosts events and organizes community service activities. Recently, they achieved priority registration and housing for student veterans and are currently working to make a resource center for them as well. With the withdrawal of troops, Morua predicts the increase of student veterans will be seen in a few years.

“It depends on where [each soldier] is in his contract,” Morua says. Instead of heading off to school, those within their contract will return to base for a couple of years. “They’ll have them Monday through Thursday moving boxes, cleaning weapons, stuff to keep [them] busy.”

If Obama’s withdrawal plan succeeds, many of the veterans will utilize their educational benefits to attend a community college or university. Regardless of the numbers, UCSB student veteran resources are already more than prepared for the incoming vets.