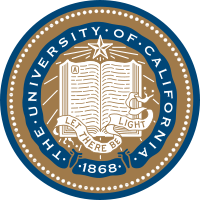 The University of California Office of the President confirmed closure on Nov. 2, 2011 due to public transportation concerns stemming from the Occupy Oakland general strike.

Dianne Klein, spokesperson for the UCOP confirmed that all 1300 employees of the UCOP were told to work from home to avoid complications that could have arisen with public transportation closures due to the strike.

“We didn’t know what the situation would be like,” Klein said, but stressed that it was not a day off for the UCOP and that business as usual continued, just not from the office.

Klein also confirmed that employees would be returning to the office tomorrow, and that the order to work from home would only be for Nov. 2.