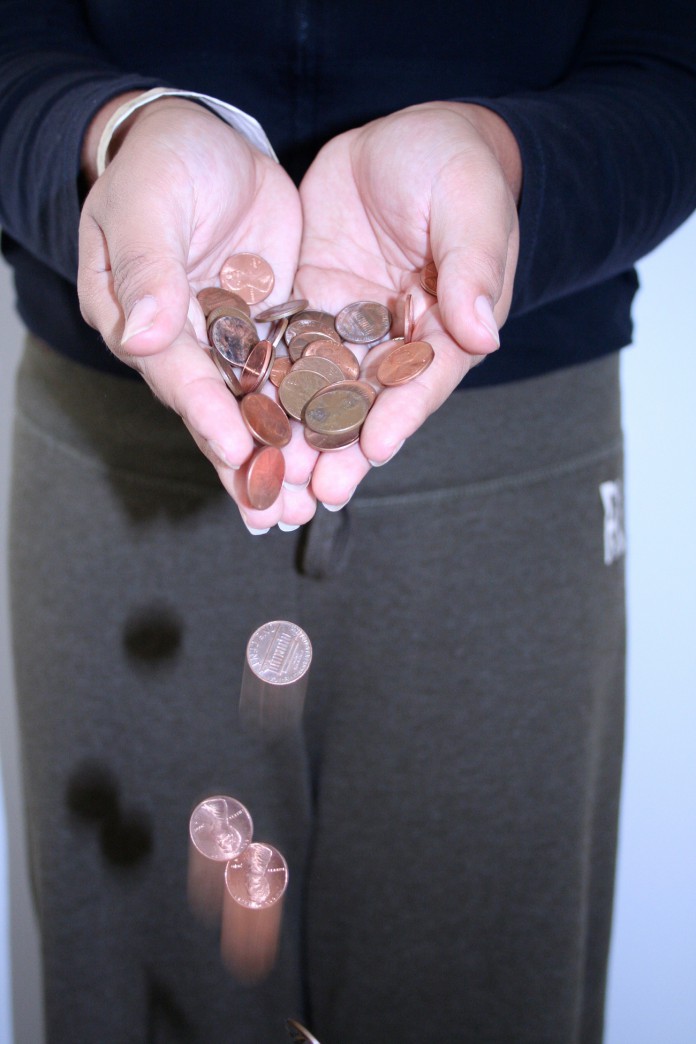 By Tim Fucci
AS Beat Reporter

Student tuition could reach $22,000 a year for in-state residents as the University of California system faces a projected $2.4 billion budget deficit by 2015.

This according to UC Student Regents Jonathan Stein and Alfredo Mireles, Jr., who spent the early part of October delivering the grim message to associated student governments across all 10 UC campuses.

“We really want to make sure the students have the information about the long term decisions,” said Stein, who serves as the designate student regent and studies public policy and law at UC Berkley

Stein and Mireles represent over 230,000 full-time UC students on the UC Board of Regents. The 26 person board, 18 of which are appointed by the governor for 12-year terms, holds the power of organization and governance over the entire UC system, along with the regent staff and representatives.

While the Board of Regents was able to implement internal policies to cover $1 billion of the $2.4 billion budget gap, it was announced that tuition could increase as much as 16 percent a year through 2015 to ensure the university stays financially viable.

“We knew it was coming,” said Mireles. “Now I realize that people from my background might not have the same opportunities.”

In the wake of the global financial crisis and facing its own economic shortcomings, the state of California cut $760 million in state appropriations from UC system. This, matched with the cost of providing health insurance for current staff and faculty, high costs in maintaining pension systems for retired employees, binding union contracts and decades of state divestment highlights a myriad of reasons for the $2.4 billion budget deficit.

“It’s a big conundrum,” Mireles said, who currently studies health policy at UC San Francisco. “I don’t want to see tuition go up, it’s unfair. I also don’t want to see the quality of the university go down. Where else are we going to get the money? We don’t have an incredible alternative to fill that budget.”

The regents entertained several alternatives to raising tuition, but ideas like increasing student to faculty ratio or implementing differential fees determined by a student’s campus or major were ultimately rejected.

“I think in every group within the university- students, faculty, regents, administration- all have to find ways to fund this institution,” said Stein. “We have cut tons and tons and raised fees. The challenge is finding a way to fund a really remarkable institution in a really difficult financial era.”

It is likely that UC will move towards privatization, relying heavily on tuition and less on state funding. With this move, students from wealthier backgrounds could be expected to carry a larger part of the burden to maintain the fiscal health of UC.

“The gravest danger we face with these fee increases is outing the middle class,” said Stein. “Our lowest income students can continue through grants and aid. It is the middle income students who are going to have a harder and harder time accessing the university.”

Stein said he would like to see greater contact between regents and the students that attend the university.

“I want them to go on campus and meet students and really understand how a $2,000 fee increase can make a world of difference for a student from a middle class family,” said Stein.

The UC Board of Regents will convene for their final meeting of the year Nov. 15 through 17 in San Francisco. ‘Student focus interests’ is expected to be the main point of discussion in the regent’s agenda.