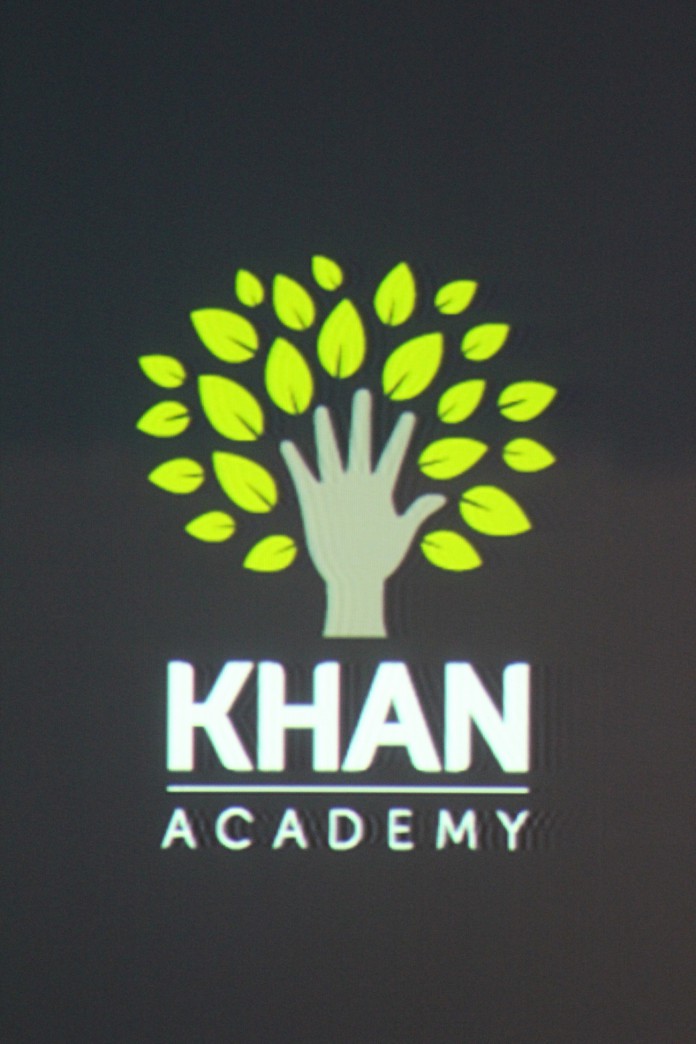 Have you ever found yourself not understanding anything in lecture, and were too scared to go to office hours? Well, Salman Khan is here to help.

Seen by many as the future of education, Khan holds three engineering degrees from Massachusetts Institute of Technology and attended Harvard Business School before eventually working as a hedge fund analyst. In his spare time, he began tutoring his cousin, Nadia, who was having trouble with math. Out of these lessons grew YouTube video tutorials, and eventually the “Khan Academy.”

Khan, a lively, articulate orator, narrates all of his videos, but he is never seen in them so that way students can learn without feeling like they are being lectured at.

In 2009, Khan made the Khan Academy his full time project and soon saw major support from establishments such as Microsoft, Google and the Bill and Melinda Gates Foundation. As of today, khanacademy.org has delivered over 79 million online lessons, from addition to organic chemistry, with some of the over 2,000 videos receiving almost one million views.

Khan was received in Campbell Hall Monday night by a full crowd, eager to hear his vision for the future of education. The Khan Academy, obviously an example of an online centric classroom, is completely free to the public and available to anyone. His philosophy on teaching is to essentially flip the traditional classroom experience on its head by having students watch short 10 minute video lectures, work on problems at home and then use class time to work on what students did not understand, with the teacher assessing student performance in the classroom.

The structure of the Khan Academy is also unique, as the lessons are treated like a video game. Students receive badges and rewards upon their completion of certain sections, making the learning not just efficient but also fun for this new generation of students. Khan highlighted that other benefits of this form of learning are that students can feel more comfortable studying at their own pace and on their own time.

“The Khan Academy provided an alternative view on difficult subjects such as calculus and helped me do well in my classes,” said second-year sociology major McKenzie Kane.

Surprisingly, students aren’t the only ones using the Khan Academy. Khan told a story of a high-level banker who emailed him one day and informed him that only after watching some of his videos did he really understand his job.

What makes the Khan Academy so appealing is not just that many influential people believe in it, but that students from across the world constantly thank Khan on his videos for helping them learn.

With currently only half of students who enroll in higher education graduating, it is clear there are problems with the current educational system. People like Salman Khan are working to improve education at all levels. Also, as costs for education rise and budgets shrink for institutions like the University of California, free online resources like the Khan Academy are helping students enhance their learning experience.