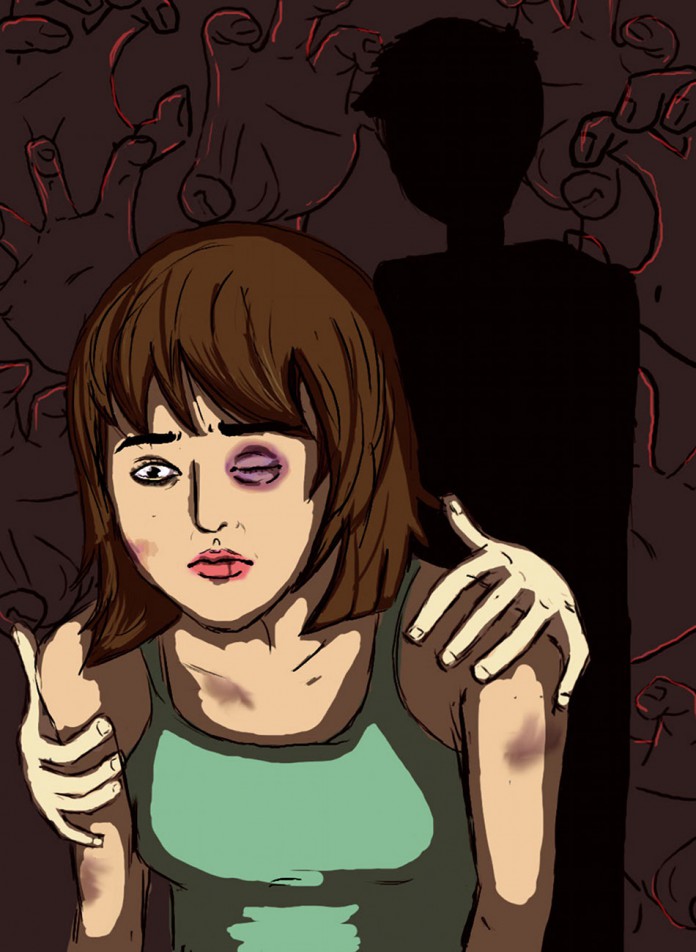 Defending the rights of women is not a pursuit limited only to women. Executive Vice President, Joe Biden, is taking a stand against female abuse and violence with his new campaign “1 is 2 Many”.

The objectives of the campaign are not only to reduce physical and sexual assaults on women, but to also educate the public about how common the aforementioned occurrences really are.

According to the White House’s website, one in five young women will be victims of sexual assault while they are in college, and one in nine teenage girls will be forced to have intercourse before they reach the age of adulthood.

“The statistics are alarming,” Morgan Barduson, a first-year political science major, said. “You hear about these things happening on TV and on the news all the time. I had no idea it was so common. It’s shocking.”

Some students, however, are not as surprised.?“Based on the time I’ve spent here, I’m not all that astonished,”?Eddie Franco, a first-year computer engineering major said. “I’m only a first-year, and I’ve already witnessed a few hostile situations.”

“Every young woman going back to school has an absolute right to be free of sexual assault and rape, but, unfortunately, too many young women are victimized by their dates and their classmates,” he says in the video.

What separates this anti-violence campaign from many others is the strategy Vice President Biden is taking to put a stop to it all. Unlike other campaigns that stress the importance of women being alert and aware in unsafe situations, thus placing the blame on the victims, Vice President Biden takes it a step further and addresses the actual potential perpetrators.

UCSB parallels this policy in regards to sexual misconduct.

“If a woman goes to a bar and decides to get really drunk, she’s responsible for getting sick, hung over, etc.; that’s on her. But what people do to her while she’s in that state, that’s on them,” Dr. Kegan Allee, an advocacy support specialist from UCSB’s Women’s Center, said. “There’s a difference between making a choice you might regret later and being responsible for what people do to you.”

Similar to Vice President Biden’s efforts to educate, there are resources on campus that fulfill similar purposes.

On the first floor of the Student Resource Building is the Women’s Center, which specializes in providing information to the general public in regards to the safety of women. Take Back the Night, a committee on campus that works to raise awareness about sexual assault and how women can protect themselves, is also an educational and safe environment for women.

Rape Aggression Defense Systems, or R.A.D., is the largest women’s self-defense training program in the country that is currently offered at UCSB by the University Police Department. There are also several phone numbers to call if anyone needs any information or is in need of assistance.

Vice President Biden is currently on tour spreading awareness and speaking about his “1 is 2 Many” campaign. For additional information about the campaign, go to whitehouse.gov/1is2many.