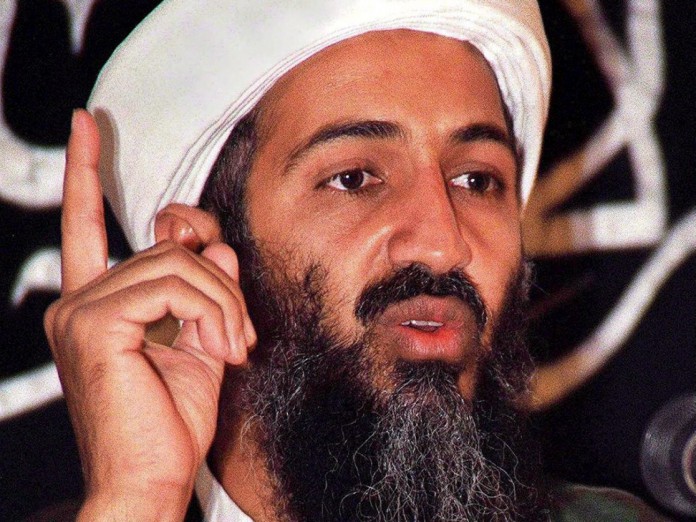 Late Sunday night, President Barack Obama announced that Osama bin Laden is officially dead and that his body is in custody of the United States.

Bin Laden, one of America’s #1 enemies since the attacks on September 11, 2001, is said to have been killed by gunfire during an American operation which took place in Pakistan.

“Today, at my direction, the United States launched a targeted operation against that compound in Abbottabad, Pakistan. A small team of Americans carried out the operation with extraordinary courage and capability. No Americans were harmed. They took care to avoid civilian casualties. After a firefight, they killed Osama bin Laden and took custody of his body,” said Obama.

Obama had been preparing for this attack for a long time, making sure to be completely ready when the moment came.

“Finally, last week I determined we had enough intelligence to take action and authorized an operation to get Osama bin Laden and bring him to justice,” Obama said.

“I am overjoyed that we finally got the world’s top terrorist. The world is a better and more just place now that Osama bin Laden is no longer in it. I hope the families of the victims of the September 11th attacks will sleep easier tonight and every night hence knowing that justice has been done. I commend the President and his team, as well as our men and women in uniform and our intelligence professionals, for this superb achievement.

“But while we take heart in the news that Osama bin Laden is dead, we must be mindful that al-Qaeda and its terrorist allies are still lethal and determined enemies, and we must remain vigilant to defeat them.”

According to the New Jersey publication The Trentonian, huge crowds have gathered at the White House to celebrate bin Laden’s death. Chants of “U-S-A! U-S-A!” are being shouted by the jubilant crowd.

Obama stated, however, that America’s troubles aren’t over yet.

“His [bin Laden] death does not mark the end of our effort. There’s no doubt that al Qaeda will continue to pursue attacks against us. We must –- and we will — remain vigilant at home and abroad,” said Obama during his late-night speech.