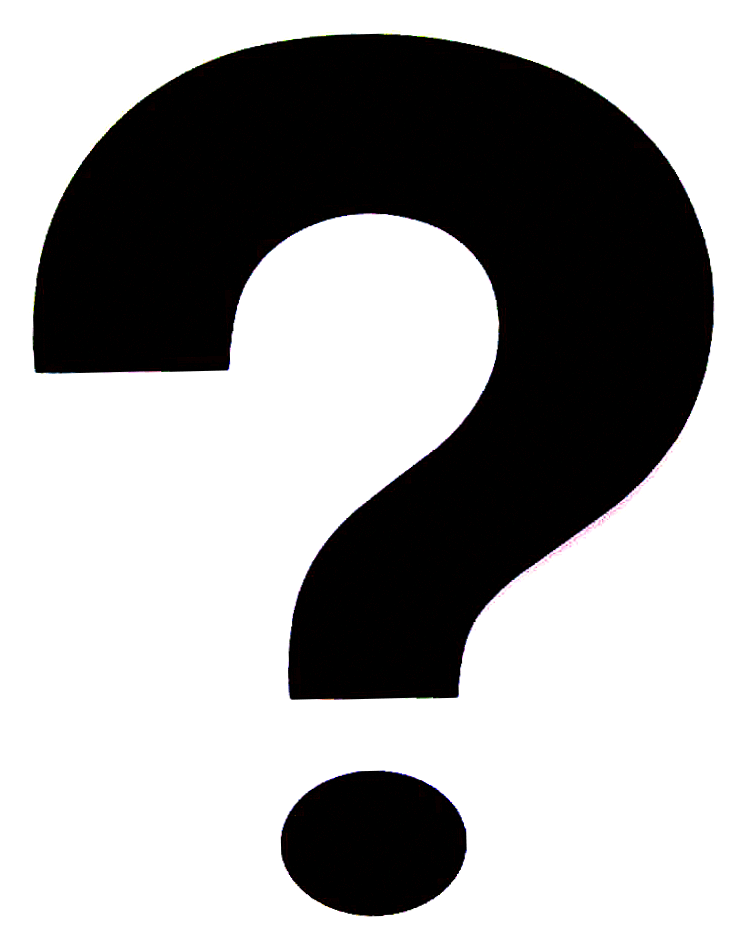 I have been with my boyfriend for four years now and have constantly had to deal with the issue of when to tell guys I meet that I am in a relationship. This dilemma leaves me to wonder, how does my boyfriend tell girls he meets he has a ball-and-chain?

When I asked him about it, he said most people know quickly that he has a girlfriend because something they are talking about will remind me of him and he’ll say something along the lines of, “Oh my girlfriend said…” and thus he doesn’t have to deal with any swooning girls following him around and leaving heart-shaped cupcakes at his desk.

If I were a single lady, I would want to know right away whether the guy I was talking to had a significant other or not, especially if he had Twilight abs. If I were interested in him and started to wear low-cut shirts to class and giggled like an evil witch when we talked, I wouldn’t want my flirtatious attempts to be such an obvious waste. Plus, it would be really embarrassing to flirt with a guy, maybe hang out a couple of times, work up the guts to ask him out to just find out he had a girlfriend all along. Ouch. Honestly, though, I might be a little grateful. The way I see it, if a guy lets random girls flirt with him and leads them on, then that is not a man I would want to date.

To avoid the embarrassment and heartbreak of being led on, I recommend that men let it be known straight away whether or not they are taken. Girls normally like to get to know guys as friends before deciding they want to date them. So guys, if a girl you met is just being friendly with you, it does not always mean she isn’t interested – she could just be sizing you up! By the time she starts hinting she is indeed interested, she might already be writing your name in hearts on her notebook, and that conversation will not end well for anyone if the girlfriend bomb has yet to be dropped.

If a new friend weren’t my type, I would still want to know his status. I am a very touchy-feely person and even if I weren’t trying to seduce a man, I might still touch his arm or leg when talking or telling a joke. Even though I know it is just an innocent gesture, the guy’s girl may not, and a jealous girlfriend is one of the most dangerous animals on the planet. Have you seen Mean Girls? Some chicks are crazy!

The best way to have a girlfriend and chick friends is be honest. If you are in a serious relationship, bring it up casually and this will give the new friend a disclaimer. If she only wanted you as a love interest, then she can end the friendship scratch-free. However, most girls don’t just talk to guys and start a friendship to get in his pants. Furthermore, if I just wanted another guy friend to hang out with, I would still hang out with him even if he had a girlfriend, though I would learn to keep my hands to myself and try to stay on the girlfriend’s good side. This would avoid problems of hair pulling and biting for me, and unwanted relationship drama for the guy.

The secret is honesty.