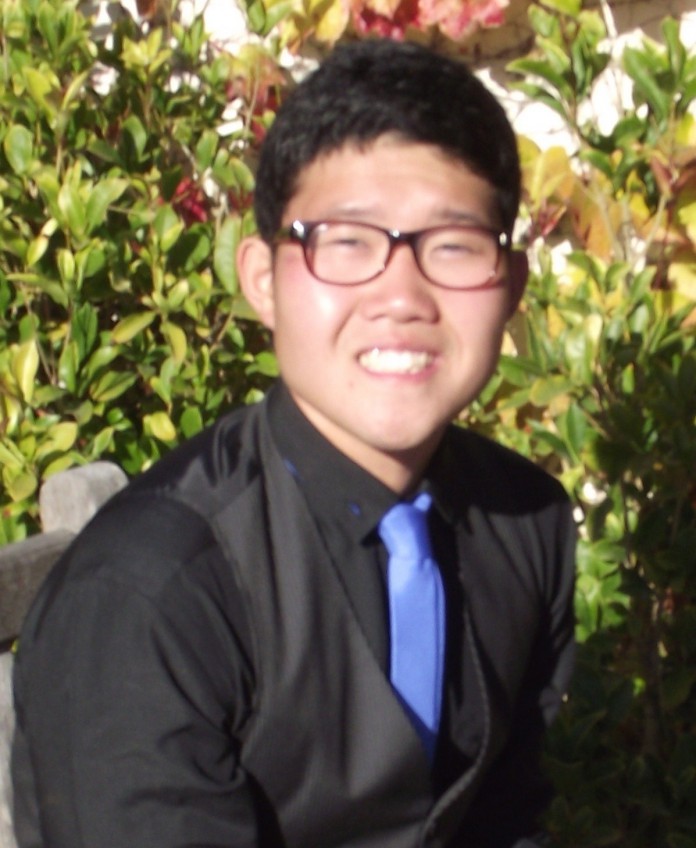 Just about everyone on campus has either had their bike stolen or knows someone who has. In 2009, there were 966 thefts reported to UCPD according to their annual report. This averages out to almost 30 thefts a week during the school year – and that is just the thefts reported on campus or campus property. Bike and computer thefts are a huge problem in the community and there is no repercussion for it. Hundreds of thefts go unpunished every year, and the incentive to steal is extraordinarily high.

Unfortunately, one of our elected officials thinks it is okay to steal from the very people he represents. Joseph Lee, who stepped down from the Legislative Council last week, has not once, but twice been arrested for stealing, the first being for shoplifting from the University Center. To avoid punishment, he attended a theft awareness program. A lot of good that did, for not a month after he graduated from this program, he was arrested again. This time, the crime was serious; Lee was charged with three felonies and last week pleaded guilty to two of them. He pleaded guilty last week to avoid jail time and serve a sentence on probation.

This sentence is a slap on the wrist. Obviously the theft class was a waste of time and money because it did not teach him anything. The cost of shoplifting is built into everything sold at the bookstore, and Lee contributed to that cost. The first case happened while he was on Leg Council as an active member. When someone gets arrested in the real world, they are immediately suspended from jobs as teachers, police and senators. If anyone in Associated Students withheld this information from the public, they should be held responsible for harboring a criminal on their board. While it is true that one is innocent until proven guilty, the suspension allows a person time to either straighten things out or face the consequences.

The second arrest was severely mishandled by A.S. In his interview with the Daily Nexus, Lee left no doubt in my mind that he was guilty and he should have resigned right there. He knew he had stolen from one of his constituents and he should have done the responsible thing and taken himself out of his position. But he didn’t. Lee tried to pull some b.s. politicking by wanting to poll the students knowing full well this was the second time he stole from campus. Theft is grounds for discipline as laid out in section 102 in the student code of conduct and Lee should have been dealt with appropriately.

The problem is not so much with Lee however, but a general concern for the student body. With almost no repercussion for stealing a bike or a computer, there is a greater incentive to just take what someone doesn’t have. If the campus and the courts were to hand down harsher penalties, the general student population wouldn’t have to worry so much about having their things stolen.

I would encourage the administration at UCSB to review both of Lee’s cases and put him on notice. I would also encourage the judge in this case to reject the plea deal of probation and have Lee serve some time in jail. It can be just on weekends for a couple months, but the programs in place to prevent him from doing this failed the first time, and letting him roam free while calling a probation officer every couple of weeks isn’t going to help break the habit. Require polygraph tests or weekly visits to a therapist. Most rational people don’t steal and getting caught twice is a good indication of a problem beyond wanting a laptop.

If you are considering stealing, please don’t. The campus offers laptop loans and your student ID allows you to ride the bus for free. There is a food bank on campus and emergency loans for when you’re in a bind. As a community we can rally around those that need the help and shun those that try and steal from the hard workers.