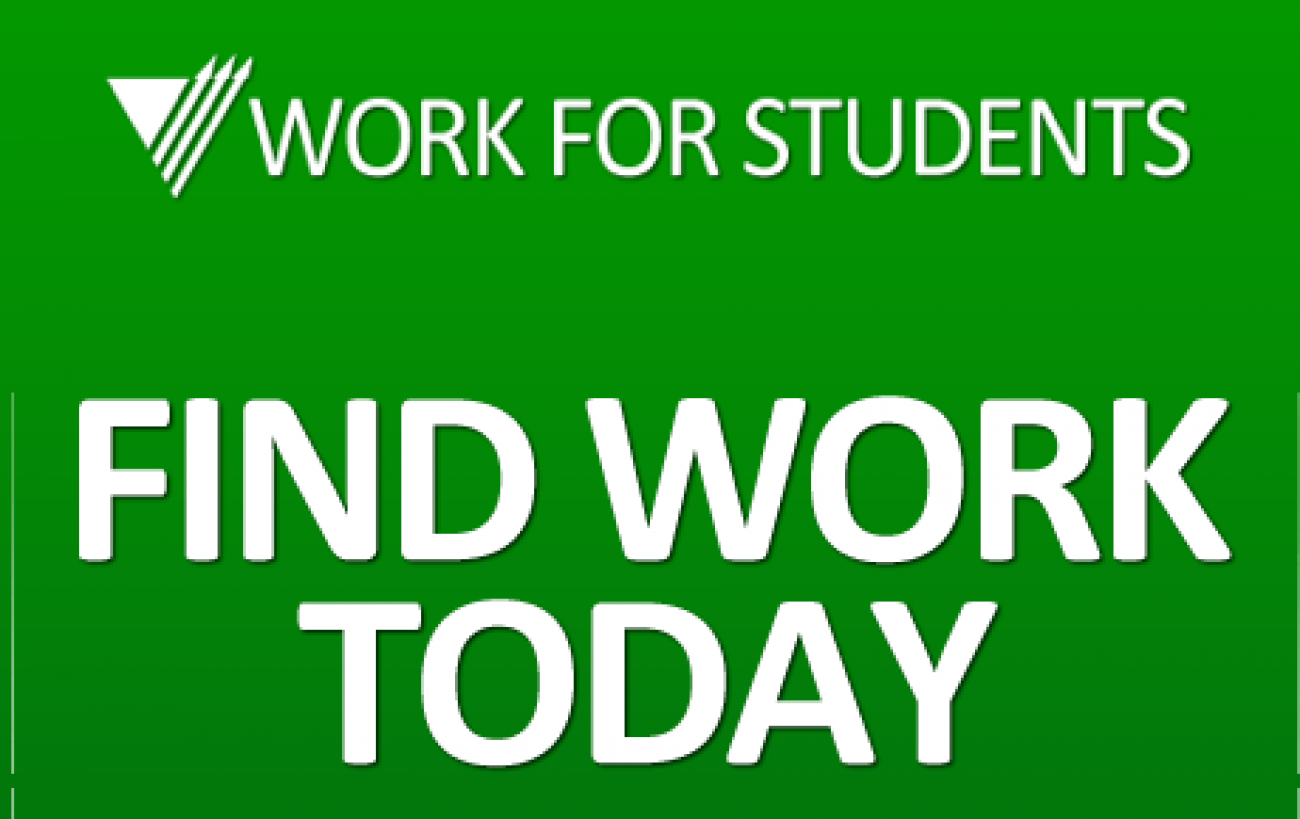 The outdoor seats (and some indoor) of the University of California Santa Barbara campus are far from a place in which students can study, snack or simply veg out without being solicited. Certain businesses, which also tend to have reputations as “scams”, see these students as only one thing: potential customers.

Students have reported to be targeted by a company called Pac Promos in places such as in front of the Arbor, near the HSSB, in front of the Coral Tree Café and even inside the University Center.

Fourth-year UCSB Communication major Ashley Thomas fell victim to this type of solicitation while sitting in front of the Coral Tree Café on campus, thanks to Pac Promos.

“I was eating outside and the lady approached me saying, ‘Oh we have a package deal! It’s a great deal for college students,’” said Thomas.

Thomas explained that the woman introduced a deal that offered discounts at select hair salons for a monthly fee of $20.

Subsiding any hesitation Thomas had prior to signing up, the woman explicitly told Thomas that she would not be charged until she actually went to a participating salon to utilize the discounts.

“On the surface it seemed like a good deal. And if figured there wouldn’t be any harm,” said Thomas. “But I did some online [searching] and they said you have to keep it for six months or something like that, and they charge you every month, even if you don’t use [the discounts].”

The first suggested search after typing the words “pac promos” into google is “pac promos scam”. Many angry online discussion-board dwellers explained that the only way out of this “scam” is to cancel your card, which was Thomas’ plan of escape.

Some students have reported being approached by Pac Promos inside the UCen, which, according to the UCen administration, is against university policy.

“General solicitation, peddling, or dissemination of any information (including flyers, brochures, leaflets, coupons and table tents) is forbidden in, or in front of the University Center on the tiled areas,” reads section 1.B. of the UCen Building Policy.

Gary Lawrence of UCen Administration explained that because the UCen has not received complaints about any of the above actions, no changes have been made specifically for Pac Promos.

Vector Marketing, another business widely deemed a “scam”, has also been known to target UCSB students. Vector is a sales firm responsible for marketing Cutco Cutlery. They lure in students by writing their website on classroom chalk boards, www.workforstudents.com. They boast about their flexible hours, simple sales techniques and great pay. After charging recruits for their own set of Cutco knives (sometimes just for a deposit on them), the students are expected to sell the sets of knives independently through in-home demonstrations.

“I had been looking around for a job and thought that it would be a good way to possibly earn some money,” said Whitney Jones, an undeclared first-year at UCSB. “So I called them up, and they said that they were so glad that I was interested, and asked if they could schedule an interview with me. But then I went and looked it up on the internet, and learned about its bad reputation.”

Jones walked away from Vector before her interview, avoiding the loss of money that most of its employees are subjected to.

Tina Hatano is a fourth-year history major who fought the conventional Vector game plan and became a receptionist instead of a salesman in the field.

“It’s the people that are mediocre in sales techniques that lose out on pay and work. They have some people that are good at sales, giving them someone they can brag about and say ‘this could be you’ but that’s definitely not the majority of people working there. They structure their company in a way to hurt those mediocre sales people,” says Hatano.
“You have to be persistent with people to be good in that company and I was not comfortable with that. They have a really good product, but because of the way they handle their lower end employees, they do not seem legitimate.”

In 1996, The Washington Post reported that of 940 Vector recruits surveyed, nearly half either earned no money or actually lost money through working with the company. Vector even inspired a group called Students Against Vector Exploitation (SAVE) who meet monthly to discuss proper injunctions. But they only have such groups on the east coast.

Involvement with businesses such as Pac Promos and Vector can be avoided with simple research. Taking a quick peek at the past experiences of others can save a person valuable time and money.