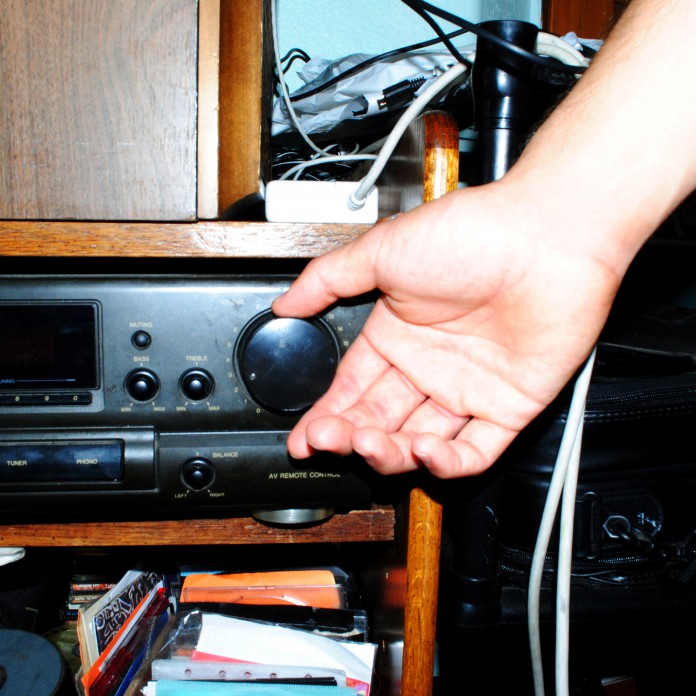 Party throwers and party-goers alike in Isla Vista will have to face the music on Halloween weekend—or rather, keep it down. In addition to a slew of other ordinances recently implemented by the Santa Barbara County in light of Isla Vista celebrations, the ordinance prohibits outdoor music beginning at six in the evening on Tuesday, October 26 to seven in the morning Thursday, November 4.

For the IV residents on Halloween weekend, that means that any music played outside a residence or that is loud enough to be heard from inside the residence is grounds for citation.

“The ordinance started in 1970 in response to when Halloween really started to get big, and has been amended a couple of times over the years,” Doreen Farr, Santa Barbara County’s Third District Supervisor, said. “It, along with other ordinances, occurred because of the extreme concern in the county over the public safety issues in IV, because there are so many thousands of people in IV [on Halloween].”

Although the ordinance is over 30 years old, the penalty for not abiding by it is a recent addition. Farr says that disregarding the ordinance is a misdemeanor offense, and perpetrators will face a fine, or possibly face imprisonment in jail.

And the ordinance doesn’t just affect residents on Del Playa or Sabado Tarde. According to a copy of the ordinance provided by the IV Foot Patrol, the ordinance covers “within the area bounded by, and including, El Colegio Road, Camino Majorca to Storke Road, Ocean Road to Stadium Road and the Pacific Ocean in the unincorporated area of Isla Vista.”

Farr says that while music isn’t the cause of the craziness that ensues on Halloween, it encourages large crowds and aggravates already dangerous situations.

“Loud music draws people, not just locals, over to the house playing the music, and then you end up with people crashing and too many people in the house,” she said. “It invites keg parties, and then you increase the possibility of alcohol-related events.”

Deputy A. Marquez of IVFP said that the ordinance applies to two different situations. The first involves the owners of houses who charge money for entrance to their parties and have 500 or more people in attendance while playing loud music. The second scenario involves homeowners who don’t charge for entrance, but still play loud music for 500 or more people.

“That’s why kids play music on any given weekend—it attracts people,” he said. “It [the ordinance] helps regulate the parties and how long they go until.”

Marquez added that without loud music, Halloween parties tend to dissipate around one in the morning, on average. But this is not always the case.

“There are times when there are still parties at two or three [in the morning],” said fellow deputy B. Hendricks.

Opinions about the ordinance among residents in Isla Vista vary, but many agree that with or without music, the show will still go on.

“They’ve been trying more and more to shut down Halloween during the three years that I’ve been here,” UCSB fourth year and Del Playa resident Trevor Vierra said. “You can try to shut it down, but I think it’s just a tradition at UCSB.”

Despite the resistance to the rule, there seems to be a general understanding among students why it is in effect.

“I was unaware of the noise violation, but I can understand why they would do that on Halloween,” second-year Candice Figueroa said. “But otherwise, I think it’d be unnecessary.”

Vierra said that groups on Facebook have advertised parties that will occur earlier in the day to bypass the music ordinance.

“They [the groups] are saying that they’re going to drink in the day,” she said, “so I’m sure it’ll just be a lot of people partying beforehand.”

Farr adds that the main priority is for everyone to be safe—with or without music.

“The whole idea is to decrease the potential for large crowds and crimes. If you’re just playing your music and minding your own business, then I don’t see how that can violate the ordinance,” she said. “My number one concern is public safety.”