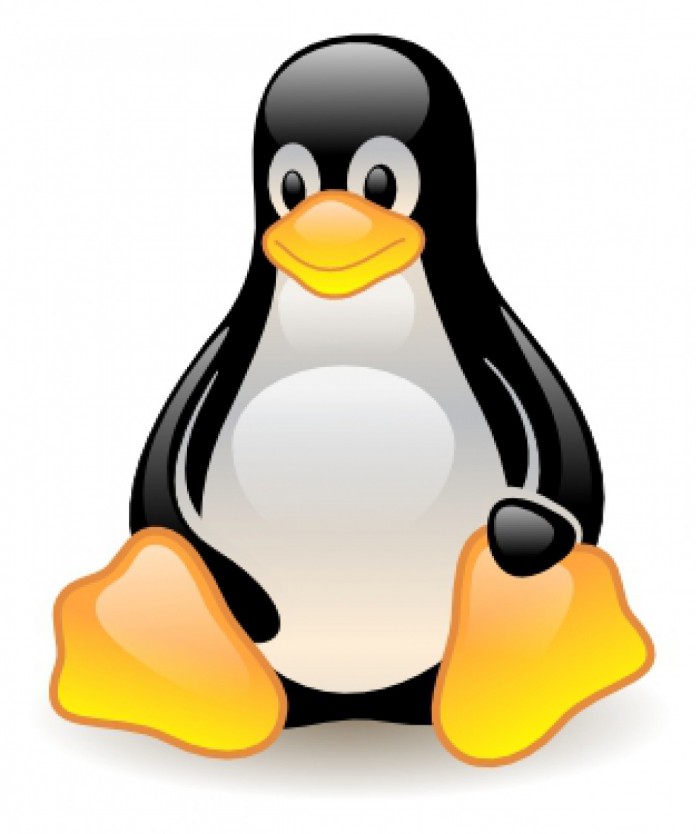 Most computer users today fall into two categories: Mac vs PC. Most of us grew up with PCs and are comfortable with the point and click interface of Windows. But when the time came to shop for laptops for college, many of us saw our friends’ cool MacBooks and picked up a newer operating system: Mac OS. You may now be surprised to learn that a third category of computer user exists: Linux users.
Originally associated with geeky computer dorks who didn’t get enough sunshine, Linux has now become more mainstream due to its zero cost (it’s available for free download on the web), variety (there are literally hundreds of distributions—“distros”—that are specifically catered towards all kinds of users), and open-source philosophy.
It is highly likely at this point that this list sounds like a bunch of mumbo-jumbo to the average computer user, and one might still be left scratching their head at the concept of what Linux is and its significance to the computing world.
Let’s give a little history here.  Linux began as the Unix operating system. The Unix operating system was developed at AT&T Bell Labs in the 60s and 70s, and mainly used by engineers and academic researchers.
Linux was the brainchild of Linus Torvalds, a Finnish computer science student who took the original Unix foundation and began coding what would become the new Linux foundation for the many distros currently available. He utilized an open-source philosophy, posting his code online and asking for help from people all around the globe. Generally Linus Torvalds is credited with about 2 percent of the total Linux code, while the rest is written, tested, and improved by programmers volunteering all around the world.
This is in sharp contrast to either Microsoft or Apple, who hire top-notch coders to work in secret on their software and then sell to the public. Linux’s “open-source” (meaning the actual code of the program—the source code—is open to the public) is the opposite of Microsoft and Apple’s “closed-source,” which is probably kept locked in a fortress in Antarctica and guarded by Godzilla.
Essentially the difference between open and closed sources is that open-source software is usually freely available to the public, and collaboration and sharing are encouraged. In contrast, closed-source software is usually for-profit and not freely available to the public.
There have been heated debates about which is the right way to go, and usually the open-source advocates are caricatured as idealistic, free-love-and-peace hippies while the closed-source proponents are likened to greedy, get-rich-at-all-costs capitalists.
However, the reality is that both extremes are in fact, a bit too extreme. The majority of open-source advocates realize that coding still takes time and people should be compensated, so there are corporate sponsorships and some companies producing distributions of Linux do charge for services like technical support and for larger services like server installation.
What’s super cool about Linux is that due to its open-source and generally free-of-charge philosophy, one can find nearly all the software they need for free. OpenOffice, which is essentially the same thing as Microsoft Office, is free to download for both PC and Linux systems. There is a ton of other free software made especially for Linux, including video and music players, graphics manipulators, games, and much more.
Linux has made huge strides in permeating the computing marketplace (the popular Android phones are Linux-based; Android code can be freely obtained and modified, and Ubuntu is another wildly popular Linux distribution), but it still falls terribly short when compared to Windows and MacOS in terms of market share.
According to an analysis of log file data done by w3schools.com, Linux accounts for about five percent of computer desktops whereas Windows operated systems account for about 80 percent of all computers that visit the site.
So why do so few people use Linux? Well for one, a lot of the stuff isn’t working out of the box. There are a lot more software and hardware incompatibilities with Linux than with Windows and a lot more bugs.
A user in the Ubuntu Forum Community forum under the handle “alecjw” says, “Hardware which doesn’t offer open source drivers generally can’t be used in Linux, unless there’s a third party driver for it. That’s exactly why I don’t use [Linux] right now.”
However the plus side is that many people who use Linux are intensely passionate about computing and have created a thriving online community where users help solve each others’ problems as well as gossip about the latest and greatest Linux news.
For example, the Ubuntu Forum Community is a great example of this. An Ubuntu forum user under the handle “Tamlynmac” posts, “This community is one of selfless acts of assistance and support. So many members choosing to freely helping one another, which when put in perspective is a unique concept.”
“Linux is wonderful. Not only do I custom-choose my own distribution, get access to a thriving, helpful online community, but I also feel like I’m sticking it to the man every time I boot-up my machine, said third year UCSB Mechanical Engineering student Stephen Chen. “ Take that Microsoft!”
So if you’ve been inspired by open-source software and are looking to help with programming, bug-fixing, and meeting people passionate about open-source software, google a Linux distribution—Ubuntu is recommended if you have no idea what to start with– and get  involved! If Linux has still scares you, don’t be afraid to give it a shot–everybody’s got an inner geek in them to harness.