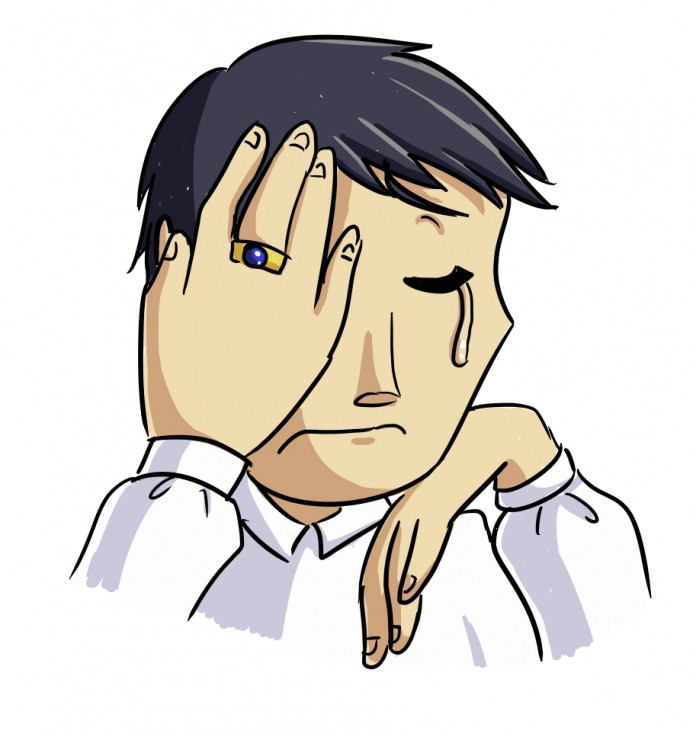 We all know or have heard those few people passing by us on the way to class or sitting within earshot that we can eavesdrop to the point where they can’t tell. And what makes it so intriguing to listen so intently is the fact that they are going on and on complaining about how mommy and daddy said “no” for the first time ever.

Now, I want to point out before I start my rant that I am not poor and I admit to having very generous parents that have “spoiled” my brothers and me at times. I realize that I am more “well-off” in the money department and have had more experiences than others. I just don’t go around publicly pointing it out and then throwing a tantrum when my parents cut the funds every now and then.

Coming to University of California Santa Barbara where everyone you meet has a different background and upbringing really splits people into different economic standings. Walking around campus you may not be able to tell, but once someone opens up their mouth about not getting the expensive birthday present they wanted or the big “Welcome Home” parade for Miss Homecoming Queen, it becomes visible. You begin to see the economic divide and the envious smirks spread across people’s faces.

I’ve witnessed on many occasions people having a total bitch fest about not getting the new car they wanted for graduation to replace the slightly used but perfectly fine one they already have, or that they can only study abroad for one quarter instead of a year. How about you learn to be appreciative of what you have already?

I guess I’m just sour because I have to work for the extras I get in life, whether I help my parents pay or reimburse them in other ways. First-year anthropology major Lupe Rosagel agrees that people need to get over it.

When people gripe about things that most of us wouldn’t even dare ask our parents about due to being completely unreasonable and unrealistic, it can get pretty annoying. I don’t feel any sympathy for these rich kids that complain about their parents not transferring money into their accounts on time or having to choose between a summer cruise or a trip to Europe. I’m sorry that I’m not sorry, but I have never been given an allowance each week or month or whatever, but instead did chores and such because that’s what being part of a family is all about. Now that I’ve grown up and have a job, I have to pay for extra things like going to the movies and most of my new clothes. My parents are already paying for all of my tuition and other necessities that I wouldn’t dare ask them for a penny more than that. I don’t expect a car just because I’m going away to college or expect them to send me a weekly allowance for shopping on State Street and surely don’t complain to them or anyone else.

UCSB is a prime example of the United States’ wealth gap in action where people from all over the nation and even the world have a different economic standing. Next time one of you rich kids who have more allowance money per week than some families do per month open your mouth to complain about one of your nuances, take a quick scan around the room. You might notice there are others there who can’t afford the Gucci purse or gas for a lifted truck. People are all learning to make their own decisions to ultimately prepare themselves for living on their own without mommy and daddy coming to the rescue when they want something. We’re all starting to grow up and so should you.