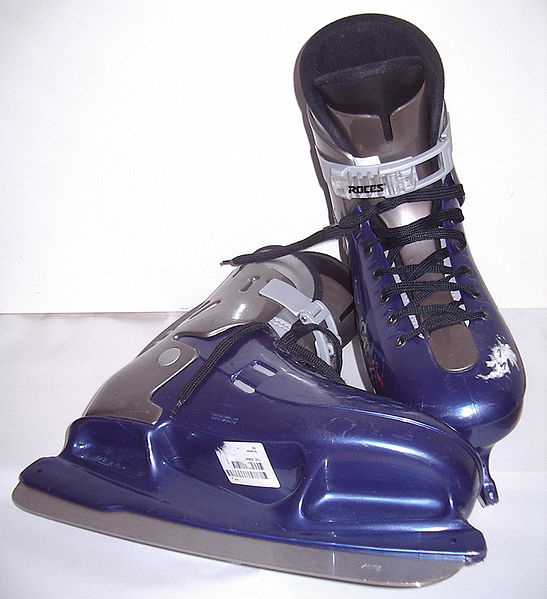 The Ice Skating Club held their Valentine’s Skate at Channel Islands Ice Center in Oxnard on Feb. 11. The club of 90 members traveled in a group of 15 to celebrate the endearing holiday.

“We wanted to do something good for Valentine’s Day and thought this would be really fun,” said President and Founder Sarah Feldman.
Feldman, a third-year computer science major, founded and created University of California Santa Barbara’s Ice Skating Club during Winter Quarter in 2010. She had hopes of finding a way to connect fellow ice skaters to each other and give them the opportunity to be recognized on campus.

“I felt that there wasn’t really a good outlet for ice skaters, especially since there isn’t a local ice rink,” said Feldman. “It made it difficult because you had to convince someone to drive you, so I decided to make it into a club.”

During its first quarter, the Ice Skating Club was a mere group of five individuals and has grown ever since with a greater number of events put on each quarter. Its most popular event, Ice Blocking, put on the lagoon lawn has doubled the amount of participants with each hosting. Every other weekend the club takes trips to the Channel Islands Ice Center where they can skate for free and receive free lessons from a trained coach.

“I used to ice skate and didn’t want to leave it behind,” said first-year Outreach Chair Charissa Suantawee. “Figure skating is a fun hobby. I like it because it’s really technical and graceful and is such a fun sport.”

Junior Ashley Goldman and Feldman led the group for the Valentine’s skate event, which came at the perfect time for a break in the midst of studying for midterms. They led stretches and gave skillful tips to the beginners before the group of ice skaters approached the ice.

“It was really good because Sarah taught everyone a lesson,” said second-year Morgan Stocks. “I’m not really a part of the club, but it was so much fun.”

The club hosts ice skating events all throughout the quarters and are always welcome to accepting new members or even people for just the day. Their next event will be an ice blocking event along with organizing a trip to a synthetic ice rink scheduled for spring quarter. For more information, visit the club’s Facebook Page: Ice Skating Club at UCSB.