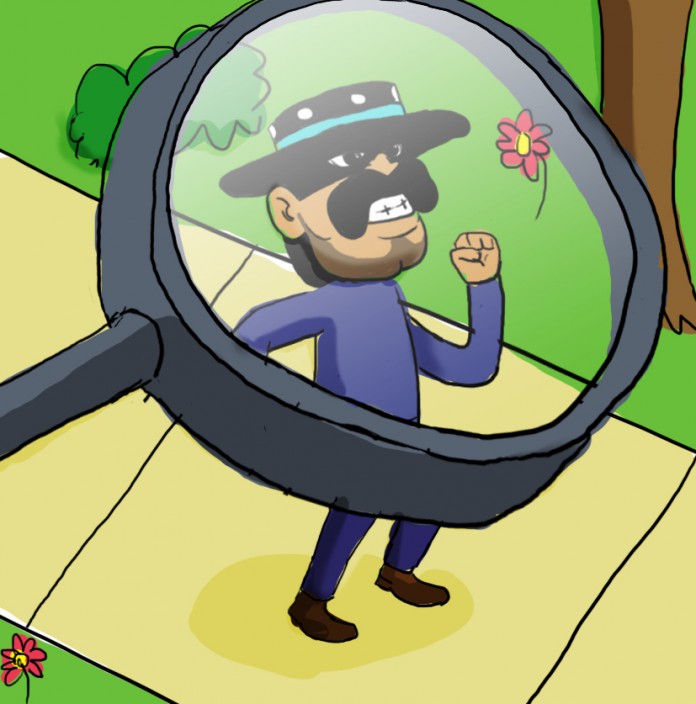 For many, reading other people’s personal ads is a source of great amusement. You can laugh at the comical, exaggerated descriptions, wonder how accurate the ad actually is and take comfort in the fact that while your life might not be perfect, at least you aren’t advertising yourself in the classified section of the newspaper.

A while back, Craigslist launched a new type of online personal ad called Missed Connections. The name sums up the website pretty well- it’s a place where people can try and follow up with someone they took interest in but didn’t get to talk to or exchange contact information with. Most messages are like the one I found posted on the Santa Barbara branch of the site, from Thursday, Feb. 16, to the “long haired hottie at lunch today.” “Was going to chat you up but you got your food to go, would love to hang out and get to know you, if you read this reply let me know what kind of shades you were wearing…;).”

University of California Santa Barbara recently received its own version of Missed Connections, called GauchoSpot. Students leave messages ranging from crude to shy, usually meant for a crush that hasn’t yet returned the feelings. Other posts, however, aren’t romantic at all and are instead much cattier. To me at least, these are actually some of the funniest, just because a comment like this- “[To the] Girl with a tramp stamp…please wear a shirt that covers it up and don’t EVER wear those blue furry boots again!”- is so out of place on a site like GauchoSpot.

Even though pretty much everyone agrees that these sites are worth a good laugh, other than that there are varied opinions on the topic. Some think that it is a sweet and unique way to find someone who you could have a real connection with, while others consider it weird and obsessive.

“I think if you really want to talk to someone, you shouldn’t just post it on the website. I guess it can be useful, and it’s always funny to look through, but it definitely does have a creep factor to it,” said Ben-Porat.

Ben-Porat’s opinion is a popular one, and I agree with it to some extent. However, at the same time I can also see how the other side makes sense. If anything, websites like GauchoSpot tend to be a mix of both- the concept of it is creepy, but usually the posts at least have good intentions behind them.

By posting something on those websites you’re admitting that you took a special interest in someone just from seeing them and that you’ve been thinking about them since. Additionally, the person that the ad is meant for often won’t remember you, which can create an awkward vibe. It’s considered “weird” to be overly observant, so your flattery will likely be instead considered creepy.

Despite the fact that most of the time nothing comes of these posts, most of them are genuine, and just another way of introducing yourself to someone. In concept, it’s no different than approaching someone in person and striking up a conversation, which isn’t considered strange at all. The difference is the whole personal ad aspect of it, which suddenly gives it a negative spin.

I won’t lie: classifieds such as the ones you see on GauchoSpot or Missed Connections do make me laugh, and for now at least, they still come off as kind of weird. However, the important thing to take away is that most of the time, at least, the intent is decent. The stigma against classifieds makes sites like GauchoSpot seem creepy, when in actuality the people posting are just trying to contact someone they thought was cute, a concept that we can all relate to.