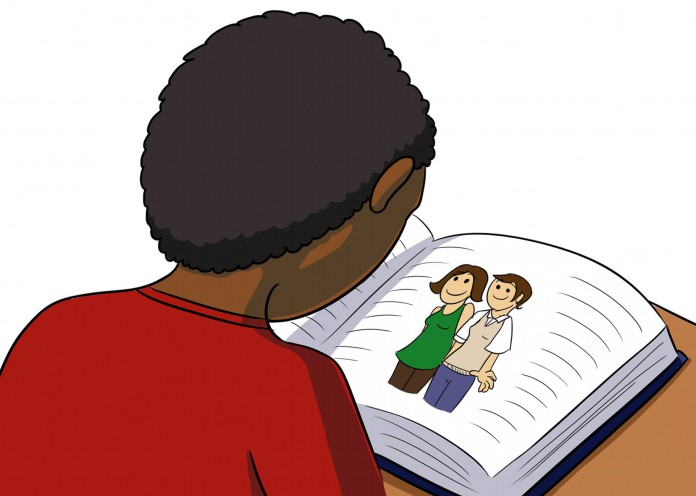 In July, gay rights activists and allies celebrated that starting in January 2012, public schools will be required to teach the contributions of lesbian and gay identifying people to public school students thanks to the passing of the Fair, Accurate, Inclusive and Respectful Education Act.

Before I launch into how terrifying it is that government officials are deciding what we learn in school when they can’t even fund the education system, let’s take a moment to revel in how cool it is that the sexual orientation of the men and women who made history in the Civil Rights Movement, farm worker’s movement, women’s movement and many other important crusades will also be included when learning about these people.

At last, future generations will be given a more comprehensive look at the people who made great strides to bring our society to where it is. I can rest assured that students will also learn about Bayard Rustin or Harvey Milk when learning about the Civil Rights movement or California history. While many complain, it cannot be denied that learning about the things people different from us have accomplished only causes us to respect them. And if various studies and reports are true, the existence of this bill will cause bullying because of sexual orientation to drop. I do not believe it is too radical to say that with the passage of this bill, some lives could be saved.

Countless times, I’ve been told that the sexual orientation of the person shouldn’t matter, and what we should focus on is their accomplishments. And if we lived in a world where people were no longer discriminated against because of race, class and gender and where people no longer committed suicide because of being bullied about their sexual orientation, I suppose learning about those things would, indeed, be superfluous. But until that happens, bills like this will have to exist, and it’s great that the California government passed it.

The fact that changes like these have to have special bills and political involvement for them to happen concerns me, though. Really, it makes us no better than Texas and their recent rulings to include a more positive representation of Republican political ideals. True, it is in a completely different realm of thinking and political values, on the other side of the spectrum, if you will, but the matter stands that it shows an increase in the politicization of California’s education system– a route I do not feel is conducive to education at all.

The education system is not perfect, and I will be the last person to say it is, but the politicization of classrooms is something that seems to be becoming common. And this commonality is a scary one.  Politicians have to represent so many different values for their constituents, the last thing I really desire is something like what happened in Texas to happen in California because a Governor decides what they want each and every student in California’s public education system to be taught.

Political views and values aside, while I wholly celebrate the passage of this bill I can not help but worry that it is only signaling something much more worrying that is happening in the education system. I would much rather have educators, scholars and students from each California school rallying for changes like this because while Los Angeles Unified School District and the San Francisco Unified School District supported the bill, they represent a special community of people in California and are, obviously, not representative of the whole state.

The United States of Beyoncé & Co.

Costumes, Horses and Alcohol: An Ode to Halloween